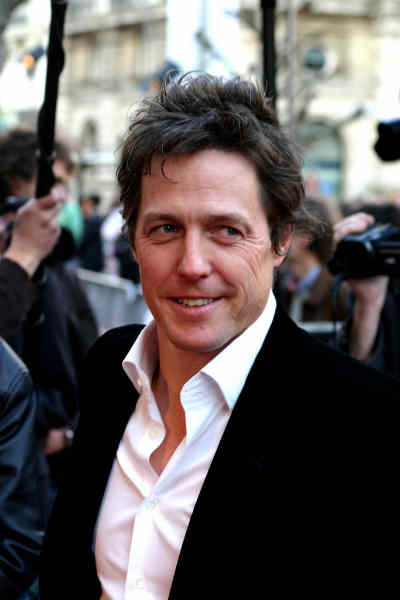 Hugh John Mungo Grant or simply Hugh Grant as we know him, is one of the most popular names of the Hollywood and he is an actor who does not conform to the ‘film-star’ mindset! He is known in the industry to be very unconventional and as the one who approaches his films like a method actor or rather as a character actor and he enacts his role by living the character itself! No wonder his performances are a delight for any movie-buff! With a great rebel within his being, Hugh is a real innovative artist with very interesting acting elements spruced with great comic skills – that consist of unique sarcasm-irony, a practice of enacting roles with studied physical mannerisms and some out-of-the-box thinking. He has received a Golden Globe, a BAFTA and an Honorary Cesar. His films have earned USD 2.4 Billion from 25 theatrical releases and he is still going strong! This solid star celebrates his Birthday on 9th September, so Ganesha understands the astrological profile of this star and presents the predictions for the year ahead! Read on…

The Astrological Picture And The Highlights: