2016 will test the decision-making skills of Bipasha and will also present good opportunities! 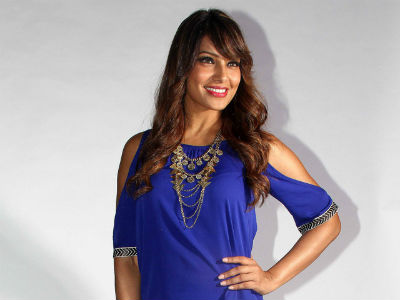 The actress should work on re-inventing herself and should also try out different genres; will enjoy a great time with her love interest in 2016!
The word – ‘boldness’ seems to have been specially created for Bipasha Basu, the actress who has always been successful at exuding oomph and glamour! This actress, who after having made her debut in the movie – Ajnabee in a supporting role, which even won her the Filmfare Award for Best Female Debut, Miss Basu has come a long way in Bollywood and with solid and memorable performances, great dialogue delivery and wonderful screen presence, this charmer from Kolkata has enjoyed great fan-following! She has been currently going steady in the relationship with her boyfriend Karan Singh Grover and has been in the news for the same as well often. This actress will be celebrating her Birthday on the 7th of January. Let’s see what the planets indicate for her…

[Owing to the unavailability of credible birth-time of Bipasha, the analysis and predictions have been done on the basis of the Solar Chart/ Surya Kundli with the help of her birth-date and birth-place only.]

The Astrological Portrait for Bipasha in 2016…

Ganesha wishes a great time ahead to Bipasha Basu on her birthday.