Sun-Mercury Will Combine To Work In Favour Of Sun Pharma, Says Ganesha 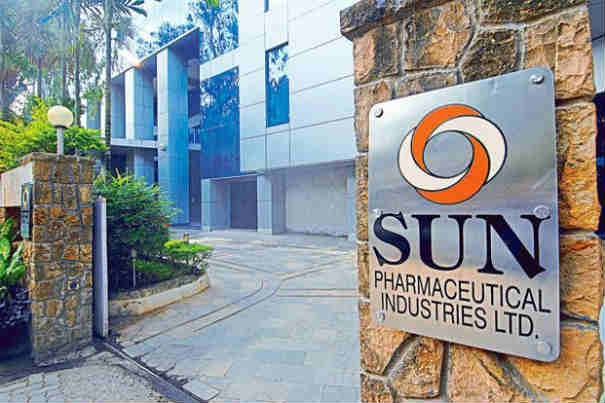 Established in 1983 by founder Dilip Shanghvi in Kolkata, Sun Pharma began with merely five products that could treat psychiatric ailments. Today, this pharmaceutical company has grown so much in strength, that now it is the largest chronic prescription company in India and a market leader in fields of psychiatry, neurology, cardiology, orthopaedics, ophthalmology, gastro-enterology and nephrology. More than 57% of Sun Pharma's turnover is accounted for from markets outside India, primarily the US. The company has it's manufacturing units in 23 places across the world, including the US, Canada, Brazil, Mexico and Israel. Recently, the company's founder Dilip Shanghvi bought a huge stake in the renewable energy giant Suzlon Energy. Sun Pharma has also acquired Ranbaxy Laboratories, another pharma giant. But what next? What do the planets indicate about its future?
Foundation Chart of Sun Pharmaceuticals 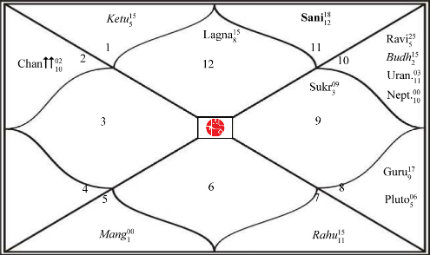 Get Your Hand-written Janampatri By Our Experts.
Astrological Observations:
The Sun should ideally be strong in a pharmaceutical company's horoscope for it to succeed. Besides, Venus, which rules medicines and life saving drugs, should also be strong enough. In Sun Pharma's Kundali, Sun-Mercury are posited in the house of gains, and Venus is posited in the House of  success. Both are good indicators in the Chart.
Important Time Frames:
A reverse pattern as compared to Nifty is likely. Hence, deal in this scrip only if you have the capacity to take delivery. And, just forget F&O.
(Just avoid doing F&O, and if possible focus on other companies.) Ganesha foresees a very amazing pattern for this scrip.
During the period from 05/01/2017 to 11/01/2017, Mars, Ketu and Venus will be in conjunction in the 12th House of the company's horoscope.
Consequently, the stocks may go down, due to some news related to the company's license.
Between the period from 15/02/2017 to 22/02/2017, news based selling pressure is likely, due to some government related issues of the company.
This is indicated because Saturn is placed in the House of losses and Ketu is posited in the house of finances, which is a negative combination for the company's products.
During the period from 07/03/2017 to 20/03/2017, profit booking in this scrip is foreseen, because transiting Mars will pass over Natal Ketu, and Rahu will be positioned in the house of regular inflows. Moreover, the most important factor is that Saturn will be active in the 10th house of the company's horoscope.
With Ganesha's Grace,
Dharmesh Joshi
The GaneshaSpeaks.com Team
Are you curious to know what the stars have in store for your career in the year ahead? Then, get your 2017 Career Report for FREE!
Share