The Real Estate Scenario In India – Are Changes on Anvil?

January 2014 to May 2014 may be turbulent for the Real Estate Sector in India, says Ganesha. 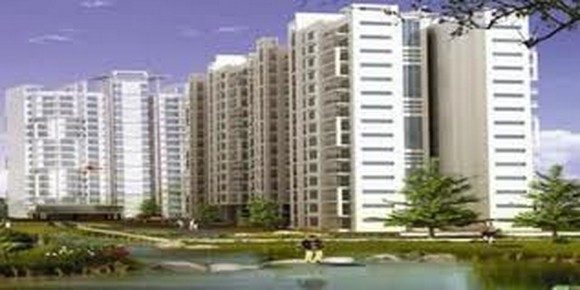 India has come a long long way from its early independence days. The growth, progress and development has been manifold in almost all sectors. Real Estate and Infrastructure Development is also an area that has witnessed immense, unprecedented growth in last two decades or so. From roads to highways and bridges to state-of-the-art buildings, housing systems, office complexes, malls and more – the construction scenario has been spectacular. However, with the growth comes the slack, and with the economies facing recession, meltdown and slump in the past few years, no sector has been left unscathed. Real Estate Sector too has been facing the music, what with a stagnation that is refusing to wane. The investors and builders have been waiting to get returns – but to no avail. Ganesha takes a look at Independent India’s Kundli to predict the way ahead for the real estate sector in India.

Stars Speak:-
Generally speaking, it is important that Sun and Mars are powerfully placed in a Kundli, if the real estate sector is to benefit. In Independent India’s Natal Chart, Rahu is posited in the first House. Also, the signifier planet of Real Estate and Property that is Mars is posited in the House of Wealth. Also, Mercury-Moon-Saturn-Venus-Sun – 5 planets are posited in the third House.

Current Planetary Positions
Now, keeping in view the current planetary positions, it is to be noted that in independent India’s Kundli, the transiting Jupiter is passing over the Natal Mars (this is a positive planetary aspect). The transiting Jupiter lends strength to Mars, and is thereby helping the real estate market by keeping the conditions, more or less, stable. Even if it is not growing, the market is not breaking down, mostly owing to the transiting Jupiter. On the other hand, in this Kundli itself, two negative planets – Saturn and Rahu are transiting over the Natal Jupiter, which is an adverse planetary aspect. This pulls down the Real Estate sector, and is now giving only mixed results.

Conclusion & Important Time-Frame
Ganesha does not see the possibility of much change in the status quo in the real estate sector. However, there may be some correction in the real estate prices around 19/01/2014 to 19/05/2014. The prices may slide down, somewhat. This may happen, owing to the fact that Rahu, Mars and Saturn may be disturbed in India’s Kundli during this time. This has been calculated keeping in view the transits and Dasha situations. Overall, if you are an investor, you may look forward to this period, and wait for the market to move downwards, suggests Ganehsa.