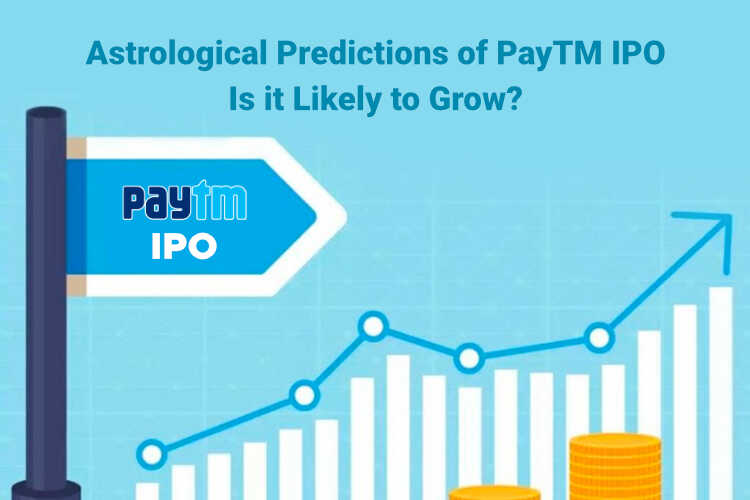 The Paytm digital payments network, which One97 Communications owns, lets you deposit cash via a debit card, credit card, or even bank transfers. You may pay for many things without using cash if you have money in your Paytm wallet. Paytm was founded in August 2010 with an initial investment of $2 million by its founder Vijay Shekhar Sharma in Noida, a place adjacent to India’s capital, New Delhi.

Paytm one of the most prominent digital payment service providers in India, which launched the biggest IPOs in India. SoftBank and Alibaba have invested $16 billion in Paytm thus far. Paytm's estimated worth is anywhere between $25 to $30 billion. Soon as well, Zomato will be launching on stock exchanges, and Paytm will be shortly following suit. It is possible that the Paytm IPO would be larger than the $15 billion IPO of India's largest coal mining company that was announced in 2010. India's biggest IPO to date is still that of Coal India. In principle, the Paytm board has given its okay for an IPO. 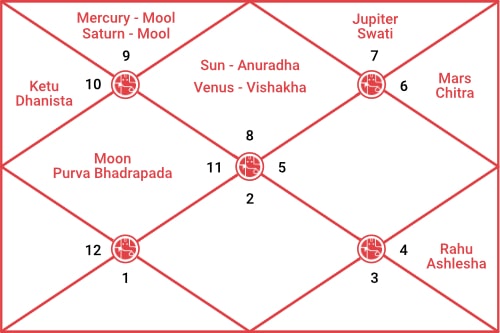 Check out the position of your planets at the time of your birth and how it will affect your overall life with your free Janampatri.

Jupiter is aspecting the destiny lord planet Moon with the fifth aspect, according to the Solar horoscope. In this case, it refers to Gaj Kesari Yoga. Additionally, the ascendant ruler planet Mars is placed in the 12th house (the house of benefits and monetary gains). Venus, the world of commerce, and the Sun are conjunct and placed in the first house. Saturn and Mercury are conjunct in the second house. All of this implies that Paytm’s first public offering will be a success.

If we look at the Indian horoscope, the Taurus ascendant is there, but the Scorpio ascendant is present in the Solar horoscope. And, according to Astrology, Taurus and Scorpio are opposed. Moon and Jupiter Gaj Kesari Yoga are present in the solar horoscope. Additionally, Jupiter, the lord of finance, is in conjunction with the lord of destiny, the Moon. Venus and the Sun, both planets associated with business, are located in the first house. Saturn, the world of accounts and finance, is conjunct the planet of the 11th house, Mercury.


Jupiter is currently transiting the planet Moon and will aspect Jupiter until 14 November 2021. And Paytm’s growth in India will accelerate between 20 November 2021 and 14 April 2022. From 14 September 2021 to 20 November 2021, Capricorn and Jupiter will make complete opposition to ascendant ruler Mars and the 11th house. This component will help Paytm grow. Additionally, Pisces, Aries, Taurus, and Gemini will profit from it. As we can see, Prime Minister Narendra Modi is likewise interested in the future of digital payment and is supporting it.

Now, based on the Solar horoscope and the present state of the planets, the prospects for Paytm's initial public offering in India appear to be excellent, and the company will achieve tremendous success in the future.