Ola Cabs is in for some path-breaking business in India, foresees Ganesha…

Ola Cabs is in for some path-breaking business in India, foresees Ganesha… 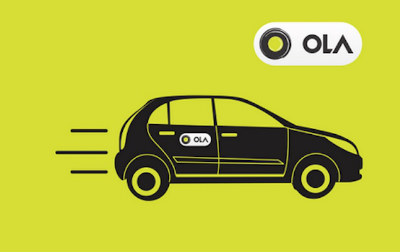 Never before has India seen such modern, innovative and unique transportation techniques, systems and facilities, especially when it comes to taxis. With extremely convenient and user-friendly mobile apps, lucrative offers, special schemes, super fast performance delivery and various other attractive services, Ola has been steadily making great headway and has been proving to be a very tough competitor for the others in the business! But what does the cosmos have to say about this taxi service company? And, what does the path ahead have in store for Ola Cabs? Will its business witness phenomenal growth or are there some hiccups in store? Come, find out with Ganesha…