A part of VISA group, VISA Steel Limited boasts of a decade-long experience in minerals and metals industry. Having strongly set up their business globally in countries like India, China, Australia, Indonesia, UK, Switzerland and Hong Kong, the company claims location and logistics as its competitive strengths. It is this competitive strength that makes it dynamic and gives it a clear edge in a constantly evolving industrial scenario. VISA Steel Limited currently deals in products like Pig iron, LAM coke, Chrome concentrates, Ferro chrome and is now setting up an integrated 1.5 million TPA special and stainless steel plant.

Ganesha uses the Vedic astrology system to find out what is in store for the company in the coming years. 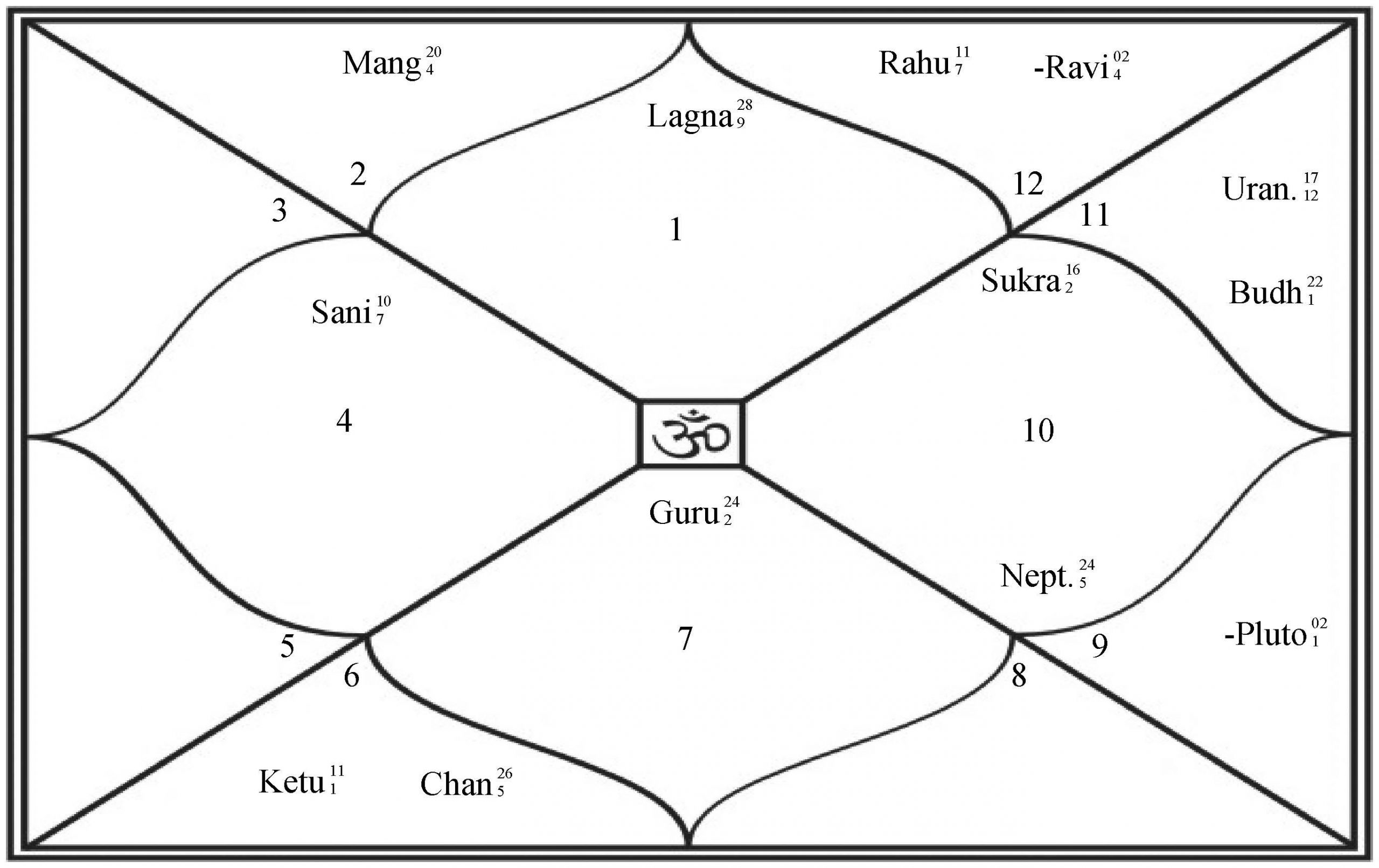 In the horoscope of VISA Steel Limited, ascendant Lord and Lord of the internal position House, Mars is posited in the second House. In the Navmansh kundli, Mars is debilitated. Mars is strongly posited in the 2nd House, and it induces strength and vigour to take actions in order to gain a sound financial position. In difficult situations, Mars steers the company through its monetary crisis.

There is a Moon-Ketu combination in the 6th House and Sun-Rahu combination in 12th House. The combinations and the Houses both are unfavourable for the company. Mercury and Jupiter are also retrograde.

Venus, the Lord of financial position and image of the company is posited in 10th House in Shravan constellation represented by the moon. The position is auspicious and pronounces favourable results, ushers success and creates an exuberant environment. Venus is the significator of peace and any negative aspect over it will certainly affect the company. Saturn aspects Venus, so, the image of the company may be afflicted.

What Next:
In the company’s chart, Jupiter transits through the 12th House between 3rd May, 2010 and 1st November, 2010. The transit is favourable. Jupiter is the planet of expansion, so all big budgeted plans will progress well. Jupiter also helps in accumulation of wealth. The collection of debts goes as per plans. But Jupiter’s transit is afflicted by natal Rahu in the 12th House, and hence it also encourages surreptitious activities damaging the image of the company. The organization goes through difficult times. However, Jupiter also brings favourable influences. Although it gives rise to heavy expenditure, it also helps yield sumptuous profits.

The Mahadasha of Mars will be over on 19/06/2011. After the Mars Dasha, Rahu Dasha will begin on 19/06/2011 and continue till 19/06/2029. The position of Mars in 12th House is not considered as favourable. It produces negative results. It also brings struggle for existence. Some funds of the company go wasted.