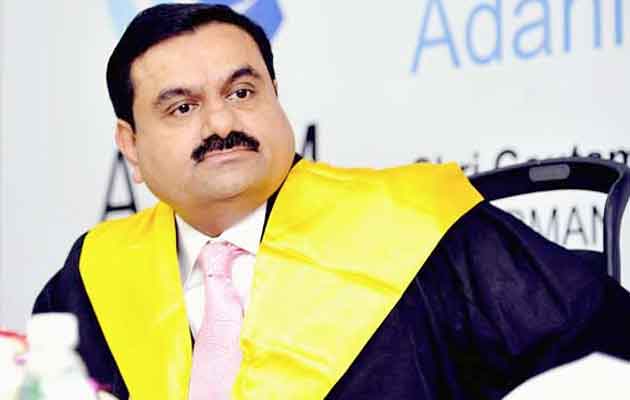 Mr. Shantilal Adani and Ms. Shanta Adani were blessed by a baby boy on 24th June, 1962 in Ahmedabad and they would not have expected that some years later this very boy- Gautam Adani would go onto create History in the field of Indian business! Currently, very famous as one of the most prominent businessmen of India, Gautam did his schooling from Sheth C.N. Vidyalaya in Ahmedabad. Gautam Adani surely has a million-dollar story of coming up in life in the most miraculous manner! Instead of joining his father's textile unit in Ahmedabad, he moved to Mumbai with just a few hundred rupees in his pocket and started his career as a diamond sorter at Mahindra Brothers for two years, after which he set up. He claims to have made his first million in the first year after setting up his own firm! Then there was no looking back! He established the Adani Exports Ltd. (now known as the Adani Enterprises Ltd.) which was the flagship company of the Adani Group Ltd. His wife is Priti Adani, a dentist, who heads the Adani Foundation as a Managing Trustee. He has two sons- Karan and Jeet. He is one of the richest businessmen in India with an estimated net worth of $7.1 billion. Gautam celebrates his birthday today, so let's wish him a superb birthday and an even more successful year ahead!
Gautam Adani
Date of Birth -  24th June, 1962
Birth Time -  Not Known
Place of Birth - Ahmedabad, Gujarat, India