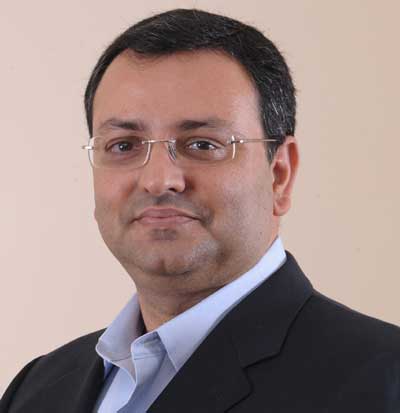 Cyrus Mistry is the sixth Chairman of the giant Tata conglomerate and successor of Ratan Tata. Like his father, Pallonji Mistry – the construction magnate, he is also an Irish citizen. Yet, Cyrus Mistry permanently resides in India, and considers himself as a global citizen. Although the sluggish economic growth of national and global markets affected some Tata companies, the Tata Group is going great guns under the able leadership of well-qualified and highly experienced – Cyrus Mistry. He is also an avid golfer, and believes that innovation and agility helps to succeed in a variable and volatile business environment. Cyrus Mistry will soon celebrate his birthday on 4th July. What does the cosmos reveal about his future? Peeks Ganesha…..

Cyrus Mistry’s details are based on Solar Horoscope (Surya Kundli) with the help of birth date and place as the birth time is not available.
Astrological Observation:-

Ganesha wishes a Happy Birthday and a great time ahead to Cyrus Mistry.