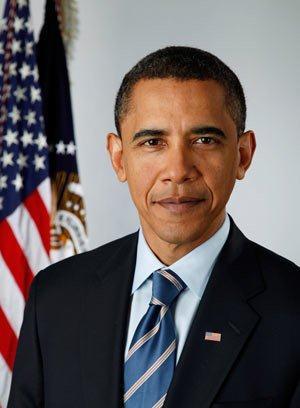 USA is currently going through a very rough patch but, by mid 2013 the economy will recover fully ushering in a whole new era.
The economic history of U.S. has its roots in European settlements. These successful colonial economies grew into small independent farming economies which later became the United States of America. A central feature of the U.S. economy is the freedom of the private sector. During the last 230 years, USA has grown into a huge economy that represents about a quarter of the world economy. Today, the U.S. has an incredible influence over the world.
Since 2001, U.S. has been embroiled in tough & demanding situations straining her economy. On December 1, 2008, the NBER declared that U.S. was in recession. It has managed to stay afloat and recover. In a recent interview, the Federal Reserve Chairman Ben Bernanke said that the US economic recovery is ‘not far’ from losing momentum. The key risk facing the economy is not inflation but protracted high unemployment – and the possibility that the US could even stumble back into recession. As if to underscore this point, the unemployment rate rose in November to 9.8 percent, even though the economy added 39,000 jobs for the month.

The Fed operates with a mandate to seek both general stability in consumer price and full employment for the economy. Its current policies are designed to confront abnormally high joblessness and head off the risk of a dip back into recession. To many, it’s reassuring to know that the Fed won’t let the economy sink at a time when a public-debt crisis in Europe is stirring fears of stagnant growth in euro zone economies. However, it is a fairly gloomy outlook. And a recession in the U.S., is bad news for a lot of countries.
At a time when the eurozone nations are plagued with public debt crisis and recession nipping at the heels of the limping superpower, let’s see what Ganesha has to say regarding the U.S. with the help of astrology.
Natal Horoscope of USA
3rd July, 1776
Philadelphia (Pennsylvania) 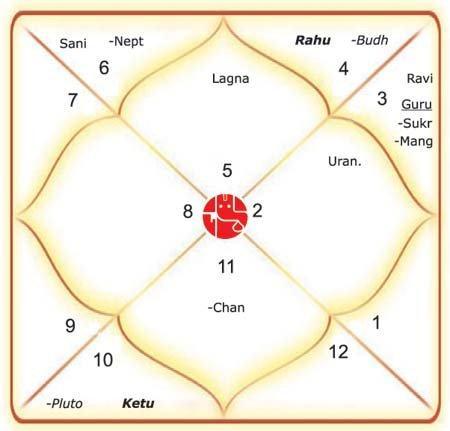 Thus Ganesha feels that the USA is going through a very rough patch till 22/04/2012, during which president Obama will have a deluge of challenges from all national fronts. The acuteness of the problem besieging the US will reduce marginally after 22/04/2012, when Saturn moves over to Libra. Around March 2012 there will be some favourable developments in terms of enactments of new laws which will prove to be helpful in expansion and growth of the country in the times to come. During this period the opinion of the public becomes supportive and encouraging. After 01/06/2013, the economy will recover fully. This will usher in a whole new era that might change the whole global scenario in a couple of years.