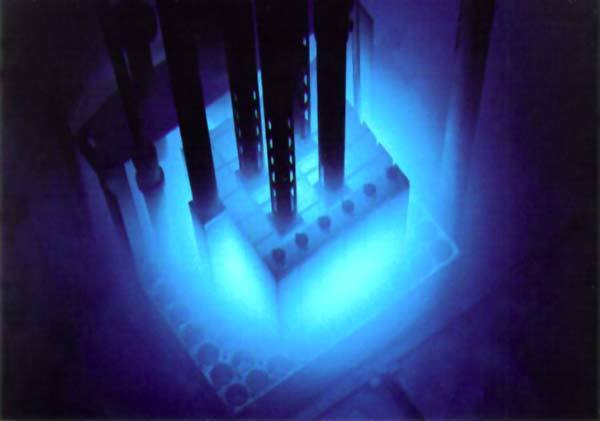 Introduction
While writing on NSG Meet in Vienna on September 6, 2008, Ganesha felt the need to define the significators (Karaka) of nuclear energy in general and for India in specific. Ganesha then searched for the data of past nuclear events in relation to India and embarked on a historic study of the planetary positions on the date of the event.

Observations
Note that in almost all dates Mars, Mercury, Gemini, Virgo, Aries and Scorpio are involved either directly or by Parivartan Yoga (1). The other association that Mars and Mercury get involved into is through the chain dispositor factor in which exact Parivartan does not happen but the final planet in the chain of dispositors either falls in Aries, Scorpio, Gemini or Virgo or is in conjunction with Mars or Mercury.

List of events
July 1, 1968: India refuses to sign the Nuclear Non-proliferation Treaty (NPT) on the grounds that it is discriminatory. Mars and Gemini in Mithuna.

July 26, 2006: The US House of Representatives passes the ‘Henry J Hyde United States-India Peaceful Atomic Energy Cooperation Act of 2006’ which stipulates that Washington will cooperate with New Delhi on nuclear issues and exempt it from signing the Non-Proliferation Treaty. Budha is in Mithuna.

November 16, 2006: The US Senate passes the ‘United States-India Peaceful Atomic Energy Cooperation and US Additional Protocol Implementation Act’ to exempt from certain requirements of the Atomic Energy Act of 1954 United States exports nuclear materials, equipment and technology to India. Mars and Mercury in Thula (conjunct and their dispositor Sukra in Vrishchika.

July 27, 2007: Negotiations on a bilateral agreement between the United States and India conclude. Mars in Mesha, Mercury in Mithuna.

Aug 21-22, 2008: The NSG meets to consider an India waiver but ends inconclusively amid reservations by some countries. Mars in Kanya.

Sept 4-6, 2008: The NSG meets for the second time on the issue after the US comes up with a revised draft and grants waiver to India after marathon parleys. Mars and Mercury in Kanya.

A theory – Why Mars and Mercury
Mars is the significator of heat, energy, electricity, all involved in atoms and nucleus with atomic and nuclear energies in focus.

Mercury (metal) is responsible for processing the fission and fusion processes as well as the process of developing energy from atoms and nucleus. Mercury being the fastest planet in the solar system and the speed of its atoms is the fastest, and which the atomic and/or nuclear energy is to be developed, Mercury seems to be signifying the nuclear energy.

Summary
Summarily, Ganesha feels that we should consider Mars, Mercury and their signs whenever issues related to nuclear energy are concerned, specifically for India. This is an idea and theory open to all for discussion and countering arguments..

Further, in this light of Ganesha’s personal opinion of significators of nuclear energy, one should mark that in future whenever Mars and Mercury get associated in any manner as observed above, India will have one or the other event related to its nuclear energy programme, be it civil or defence.