Know How Does Mercury Influence Your Life, As Per Astrology 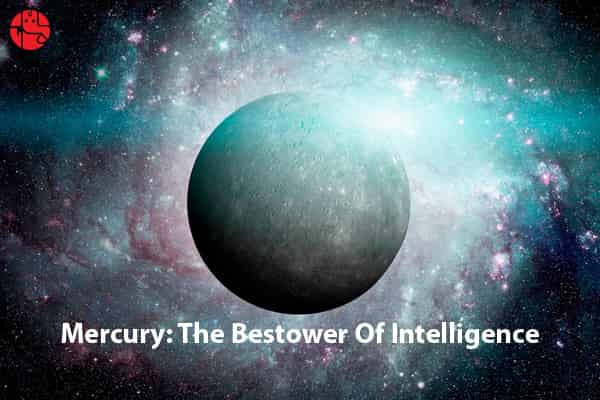 The Importance Of Mercury

In Vedic Astrology, Mercury is the messenger of gods. It is the Lord of the Gemini and Virgo signs. Mercury is also the closest planet to the Sun. Besides, Mercury is called Budh in the Indian tradition, which means Wisdom. Thus, Mercury represents intelligence, wit and humour in a person. Mercury is considered a benefic planet but in certain situations, it can turn into a malefic planet. People who are born with a strong Mercury are blessed with sharp thinking abilities but they may also manifest anxiety and indecisiveness.

The Boons Of Mercury

Mercury is a dual-natured planet and it governs two Zodiac signs, namely Virgo and Gemini. Body parts that are influenced by Mercury are the arms, ears, lungs, nervous system, skin and so on. Mercury stands for logic. People with a strong Mercury in their horoscope possess excellent reasoning and analysing abilities in their natal chart.

Whom Does Mercury Help?

Some Important Information About Mercury Planet:

Mercury is stated to be the prince among the nine planets of the solar system.

Day of the Mercury planet: Wednesday

Lord Vishnu is the main deity to worship for making Mercury stronger.