Thakur will face obstacles, but will surely speed up the process of meting out justice! 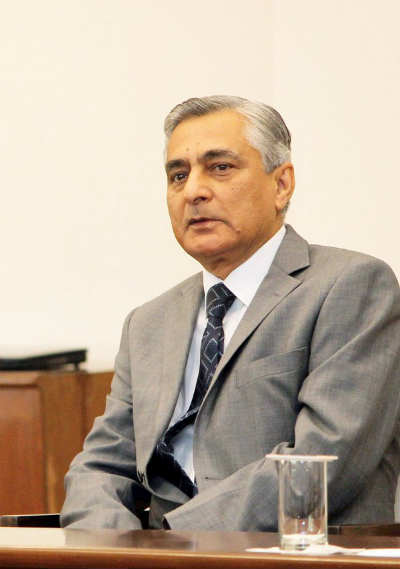 2) As per the planetary picture, what kind of a person would he be? A tough taskmaster or an easy-going person with a goal-oriented approach?

3) What transitory or Natal Chart planetary influences have helped him to reach such a high position?
Important Astrological Observations: