A very sensitive phase going on for Japan at least till 2017, more fluctuations foreseen! 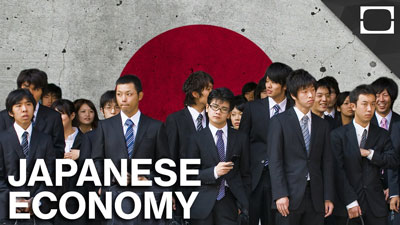 In a very stunning turn of events, Japan’s economy slid back into recession in July-September as uncertainty over the overseas outlook hurt business investment, keeping policymakers under pressure to deploy new stimulus measures to support a fragile recovery. A rebound in private consumption and exports offered some hope the world’s third-largest economy is emerging from the doldrums, despite slowing Chinese demand and the pain households are feeling from rising imported food prices. What could be the planetary influences that may be causing such situations? Is the situation set to improve any time soon? Find out Ganesha’s take on the Japan Economic Slowdown! 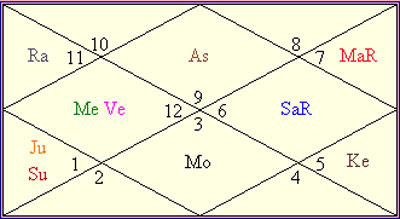 1) What is causing such a financial and economic duress for the otherwise formidable country currently?
The Planetary Picture:

What do these transitory influences of Planets indicate?

2) Will this economic roller-coaster ride continue till some more time for Japan?
Important Astrological Observation :-

3) When will the situation improve?
Important Astrological Observation :-

Ganesha wishes good luck to JAPAN and its Government.

With Ganesha’s Grace,
Aaditya Sain and Rantidev A. Upadhyay
The GaneshaSpeaks Team