Future is bright, but women in India will have to fight for their rights, says Ganesha. 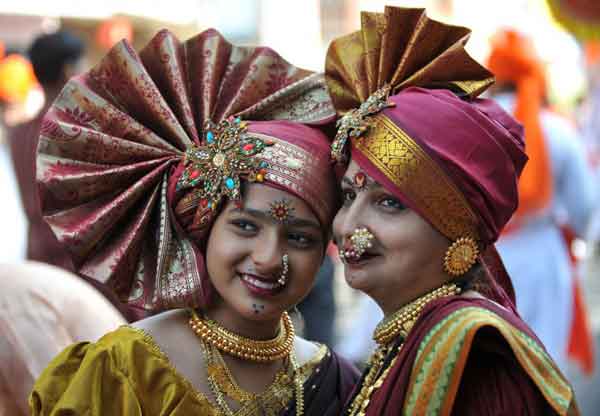 Although the Indian Constitution gives equal rights to men and women, the bitter truth is – majority of women in India are oppressed, deprived and harassed one or the other way. Feminists have been fighting for the rights of women in India, but the general scenario has not changed much over the years. With the wake of social and electronic media, the crimes against women now grab attention of the people more which has compelled the authorities to take serious actions against the criminals and accused. However, a lot more is yet to be done. Astrologically, women are ruled by the planets Moon and Venus and the Zodiac Sign Cancer. Women’s status in a nation can be seen from the 7th House of the nation’s Horoscope. Ganesha analyses the birth chart of Independent India and finds out what the horoscope indicates about the status of women in India.

In Independent India’s horoscope, there are a plenty of planets in Cancer. No wonder Mrs. Indira Gandhi was the second longest ruling PM (5829 days) of India (after Jawaharlal Nehru). At that time, the Saturn major period was in progress. Later, Mercury major period was in progress. Both Saturn and Mercury are placed in Cancer Sign, in Independent India’s horoscope.

What’s in store – in the immediate future?
The astrological analysis indicates that from 5th May 2014 Sun major period and Ketu sub period will begin in India’s chart, followed by the Venus sub period, which will rule till September 2014.

Considering these points, Ganesha feels that women-related movements are likely to be more active between 5th May 2014 to 10th September 2014, while Ketu sub period rules. Then after, for about a year, women are going to enjoy a greater/ enhanced status in India. The movement during the next one and a half year’s time is likely to be more aggressive, and women in India are going to fight against the law or authority/authority figures for their rights.

Are you hesitant to discuss your problems with your near and dear ones? Talk to An Astrologer for reliable astrological analysis of your Kundali and unbiased advice on the matters which have been bothering you. And yes, your privacy will be maintained, 100%!