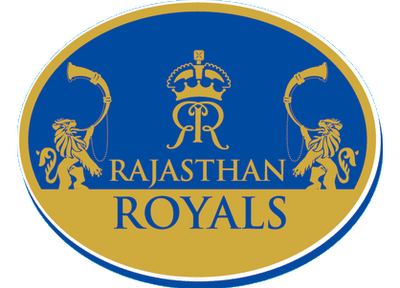 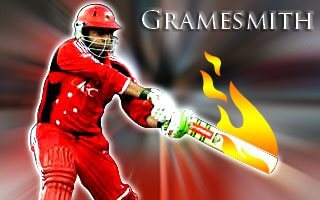 Ganesha observes that in Graeme Smith’s chart transiting Jupiter is passing through the 12th house over Moon which indicates that Graeme Smith will play a few good knocks for Rajasthan Royals. Graeme Smith should be careful in the opening overs as he could get out cheaply. Graeme Smith will shine at opponent team’s grounds. He may play some important knocks at crucial stages of games and help his team win. Ganesha feels that Graeme Smith will experience a good period after May 18, 2008 and will also do well in the remaining DLF Matches. 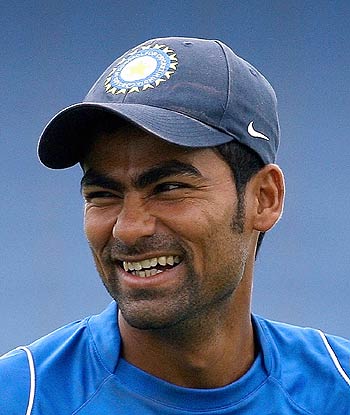 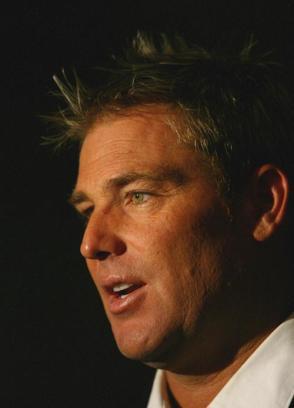