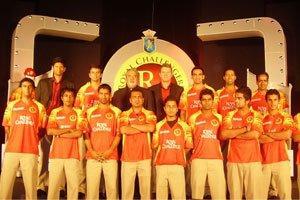 Bangalore Royal Challengers is the team representing the Garden City of India, Bangalore. The team is owned by the liquor magnate Vijay Mallya, the chairman of U B Group. Brijesh Patel is the CEO of the team and Rahul Dravid, the Captain backed by star players of National & International font. The team composed in Red and Yellow is striving to stay in the tournament with only 2 matches won out of 9.

In this turbulent times, Ganesha offers his prediction about the performance of some of the key players. 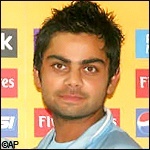 Ganesha notes that in Virat Kohli’s chart, transiting Jupiter is passing through 2nd house over lord of the 4th house i.e. Saturn and is in trine aspect with lord of the 9th house of luck i.e. Moon, which indicates that he would earn Tag & Title in Indian Premier League 2008. Ganesha feels that Virat Kohli will do well in remaining IPL Matches. He will play good innings at home ground i.e. M Chinnaswamy Stadium during IPL. Ganesha finds that Virat Kohli’s game will perk up important knocks for Bangalore Royal Challengers after May 22, 2008. 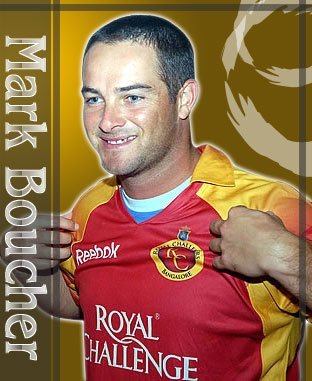 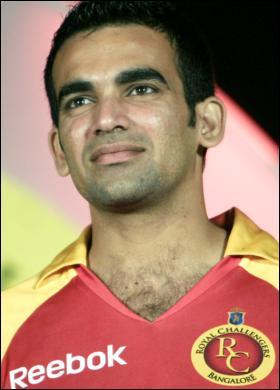