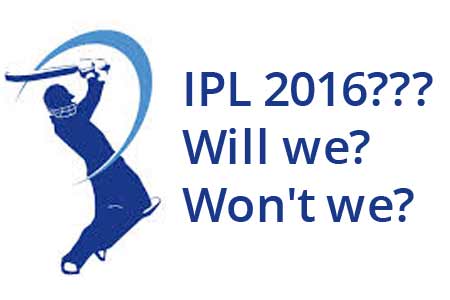 With a Supreme Court appointed panel banning the two high-profile teams Chennai Super Kings and Rajasthan Royals from IPL in the betting controversy, the very credibility of the world’s top 20-20 tournament, IPL is at stake. It is likely that henceforth the government may oversee all activities of the BCCI and the IPL. 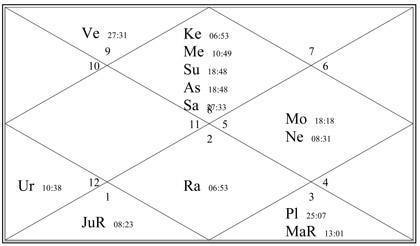 Owing to the absence of a credible inception time, BCCI’s predictions have been created, basis a Solar Horoscope/ Chart. 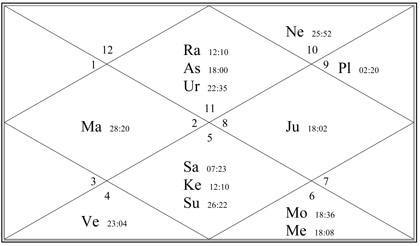 1. After the ban on CSK and RR teams, what is the fate of the high-profile money-minting 20-20 tournament?

2) How will this development affect the BCCI?

Ganesha wishes good luck to both BCCI and IPL.

With Ganesha’s Grace,
Rantidev A .Upadhyay,
The GaneshaSpeaks Team