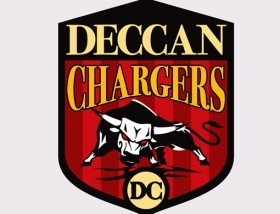 Deccan Chargers represents the city of Nizams, Hyderabad, in the IPL. The franchise owned by the media group, Deccan Chronicle, sponsored by Jaypee group, is led by V. V. S. Laxman, the mascot for the chargers and coached by Robin Singh. The performance of Deccan Charges was not up to the royalty maintained by Nizams. Winning merely 2 matches from 9, the Deccan Chargers disappointed not only Hyderabadis but also victory. 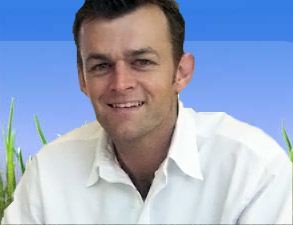 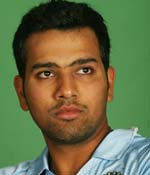 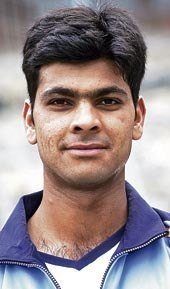