England vs India Match Prediction: Who Will Win, Eng or Ind? 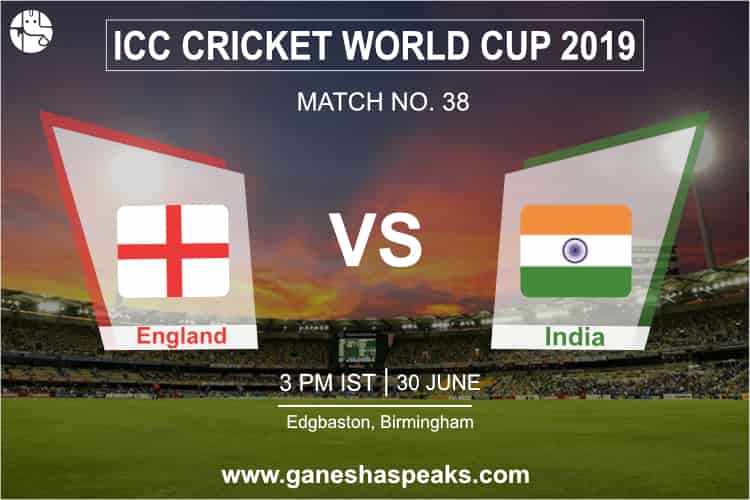 England vs India Match Prediction: Who Will Win ENG or IND Match?

England is all set to take on India in the 38th match of the ICC World Cup 2019. England, the hosts, had an excellent start to the world cup. However, in the last few games, they’ve struggled to sustain and win games. Their last win was against Afghanistan. The games that followed have only been disappointing. They first lost to Sri Lanka, who have been performing rather poorly. However, they managed to beat the hosts and have turned the tables. It was one of the biggest upsets in this edition of the World Cup. While Sri Lanka got a boost of confidence, England continued to take another hit. They even lost to Pakistan early on in the season.

India, on the other hand, has been playing consistently well. They did seem to struggle against Afghanistan; however, they did win in the end. England and India also go a long way in terms of cricket. They have played many matches that have gone down in history. This match will be interesting too. England isn’t a team that will give up that easily. India is all fired up as well. We wonder who will win the 38th match of the ICC World Cup 2019.

Find out who will win today’s match? and Get Accurate World Cup 2019 Match Prediction.

According to Ganesha, the winner of the 38th match of the ICC World Cup 2019 will be India.