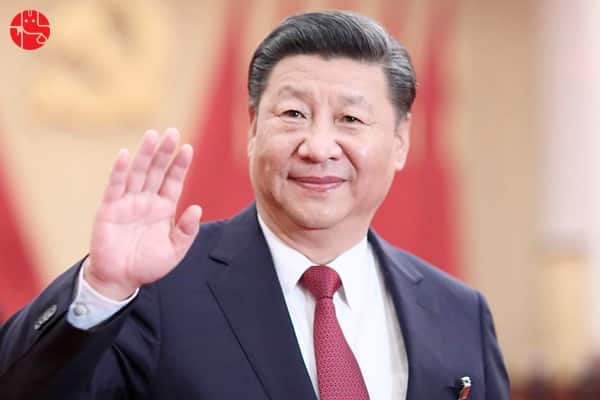 In the 1960s and 70s, Mao Zedong, the moulder of modern China, was associated with absolute power and authority. Now, the present paramount Chinese leader, Xi Jinping seems to be following in Mao’s footsteps. China’s legislature has passed a law removing the two-term limit on the country’s presidency, effectively making Xi Jinping a possible ruler of China for life. What impact will it have on China and the world? Read Ganesha’s astrology analysis to know the answers:

China is passing through ending phase of Saturn Mahadasha, which points to radical changes and complete transformation. Besides, the sub-period of Jupiter indicates an intense and hidden struggle for dominance in the internal politics of China under Xi Jinping.

Are you facing struggles in your career? Get accurate guidance from our Experts to make big, positive changes happen.

Besides, Mars is in the 7th house and Saturn is in the 8th house. Both these planets are aspecting the 10th house. This points to China’s strong desire to become a super power. Xi Jinping will try hard to accomplish this goal. Also, read about India-China relationship.

Voices Of Opposition Will Be Suppressed

The strong Mercury’s conjunction with Mars and Sun in Gemini sign points to Xi Jinping ruling smartly and in a determined manner. He will be able to establish his sway over the nation. He will consolidate his power and wipe out political opposition.

Other Countries Will Get Concerned

Transiting Rahu in Cancer points to China’s internal politics being not open to media and the outer world. The chart of Communist Party of China also points to major shuffle in the party. The deceptive Rahu may bring about obstacles for the ruling government. There may be internal revolts and tensions. The separatist movements may grow stronger, especially after March 11, 2019. The period between April 2019 and October 2019 may be challenging for Xi Jinping. All these developments may worry other major countries of the world.