Will Raghubar Das Succeed in Stealing The Show Once Again? 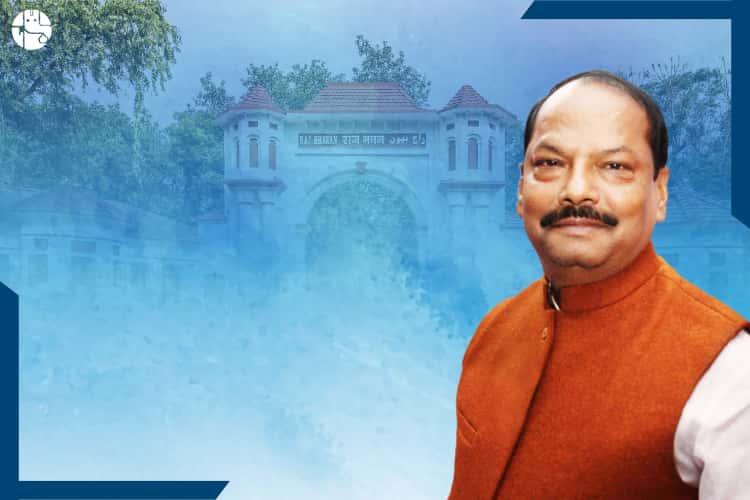 The much-awaited Jharkhand elections will begin from November 30, 2019. The first-ever Chief Minister of Jharkhand to complete his tenure in the province, Raghubar Das is all set to steal the show again. He won’t need to have his seat belt on for the upcoming ride of elections.

Right from his college days, Raghubar Das’s mind and heart were set to the path of political career and later he made an entry to the Bharatiya Janata Party (BJP) in 1980. He was formerly an employee of Tata Steel and then represented Jamshedpur East since 1995, as a member of the legislative assembly five times. On August 16, 2014, he became the Vice President of the National Committee of BJP.

It was on December 28, 2014, that he was pronounced as the sixth Chief Minister of Jharkhand, continuing his tenure till date. Now that Raghubar Das is again set to fight for the Legislative Assembly Elections, let’s know what Ganesha has in store for him before celebrating the new year 2020!

The above birth chart shows the influence of Saturn and Sun’s opposition aspect. Hence, this factor might have yielded positive results in his career path.

In addition, the presence of natal Rahu in the ninth house is also indicating very favorable points for him. Due to this combination, he was capable enough to attract people with his inspiring speeches and social deeds. Overall, these were the key combinations which increased his chances of winning elections and prospects of becoming CM. Saturn in the seventh house will make him more ambitious for his future political career. Jupiter’s presence will also make him more successful in social welfare. Overall, Raghubar Das can prove to be a great and smart bet for BJP.

As per Ganesha’s viewpoint, the above mentioned planetary energies are likely to bring desired benefits for him. Jupiter’s transit as per his moon sign can help him win more seats in his territory. On the day of election, the transiting Moon will play a vital role which indicates achievement of goals and fulfillment of aims. Raghubar Das may also take up some sensitive issues among party followers that will enhance his public image with the masses.

A Ray of Golden Hope

Overall, Raghubar Das has the blessings of the stars to be successfully elected with an enhanced status. As far as the Assembly Elections are concerned, desired success is expected according to Ganesha.