Chandrababu Naidu Will Need Herculean Efforts To Maintain His Clout 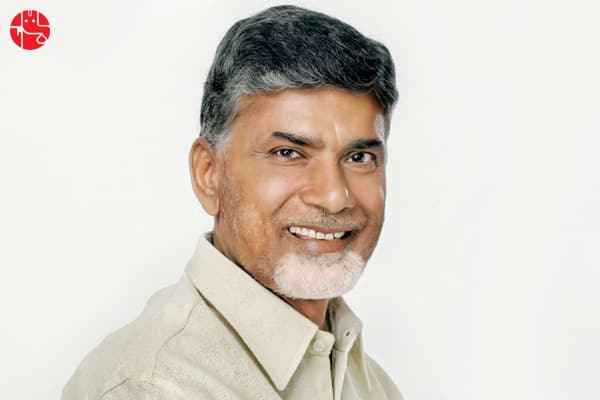 The present Andhra Pradesh Chief Minister Chandrababu Naidu has seen sharp highs and lows during his political career spanning several decades. Now, his ministers have quit the National Democratic Alliance (NDA) Government which may create problems for Bharatiya Janta Party (BJP) in the time to come. Ganesha has now analysed his future to know more about him. Here are the findings:

Future Success Not To Be A Cakewalk

In Chandrbabu Naidu’s chart, Sun is in the Aries sign at less than 10 degrees. It is exalted and very strong. Besides, transiting Jupiter is aspecting the natal Sun. This situation indicates that he will be able to strengthen his position. But this may not be easy. Thus, Chandrababu Naidu may acquire a new role with a more confident approach.

It is a positive and feel good period for Chandrababu Naidu. However, some events may inflate his ego. Also, Moon is exalted in his chart. So, he may develop a renewed charisma, which will draw people towards him. The planetary combination also states that he is very clear about his stand. His decision to quit NDA Government may be part of a well thought out strategy.

Efforts To Bring Him Back To NDA Foreseen

Though the Saturn-Mars conjunction in Sagittarius indicates confrontation with his allies, the transiting Jupiter points to the possibility of Chandrababu Naidu negotiating with NDA to resolve differences. NDA leaders may try to bring him back.

Complex Challenges In His Home State

Mars is associated with Ketu in his chart, which creates a lot of energy. Transiting Mars and Ketu will be in conjunction between 3rd May 2018 and 6th November 2018, which will be a very important phase for him. He may face severe challenges and hardships. Chandrababu Naidu may face complex challenges in politics and administration. His political acumen may face tough test. He will strive hard to maintain and consolidate his position.