Will Aishwarya Rai Bachchan return to films any time soon? 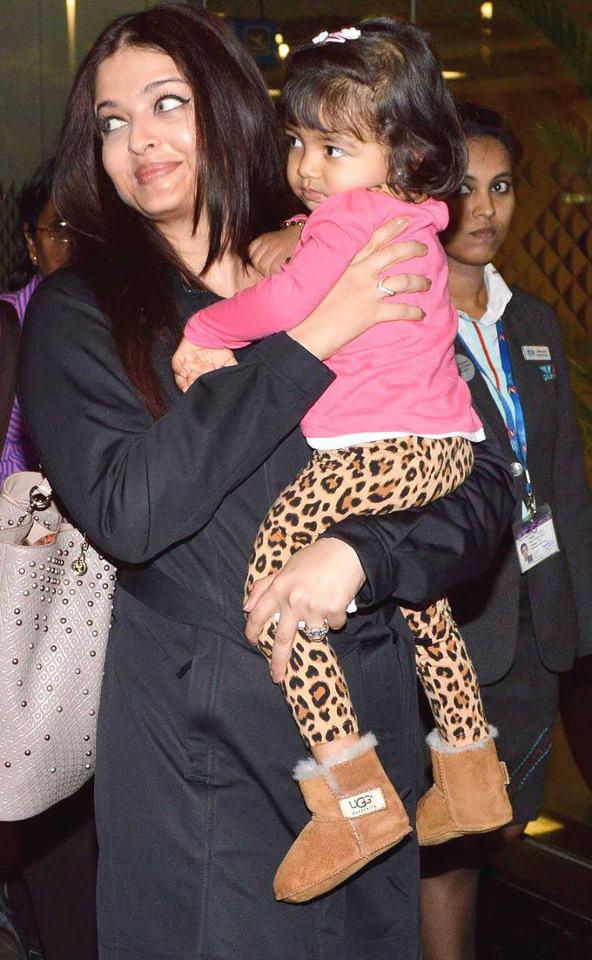 Aishwarya Rai Bachchan doesn’t need an eloquent introduction. Her beautiful, one in a million face says it all, and so does her popularity, which hasn’t diminished much, despite her married and mother status. The Bollywood diva, an ex-Ms. World, an super successful model and a glamorous It-woman and style icon, who captured the imagination of millions across the world with her sleek smile and splendid beauty, Aishwarya is an enigma, and people eagerly await her comeback to the film industry. News about her return to the silver screen, post the sabbatical she took to have her child Aradhya are currently doing rounds, and Ganesha takes this as an opportunity to predict the way ahead. Read on… 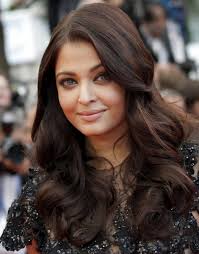 Review of past predictions
Ganesha notes that Aishwarya Rai is born with Uranus and debilitated Sun in Libra, over which, Saturn and Rahu are transiting at present. It was predicted in one of our previous articles that “…till mid-2013, Aishwarya may not be in the limelight, by choice. However, after that she might again start appearing in media more frequently” and so she is – back in the news about her ‘comeback’.

In the same article, it was also predicted that “Aishwarya is not going to take any impulsive decision about returning back to the big screen. She will consider all the pros and cons before saying yes to a professional project…”

Both the predictions have come true by the Grace of Ganesha.

Will Aishwarya return back to Bollywood any time soon?
Ganesha feels that during the period between Diwali 2013 and February 2014, Aishwarya will confirm the news about her comeback. She may not take a hasty decision, nor it is advisable for her, as Saturn is currently transiting over her Natal Sun.

When might Aishwarya’s next film release?
At the earliest, her next film may release during the third quarter of 2014, feels Ganesha. However, there are more chances of the film delaying up to November 2014, because of Saturn’s transit over Aishwarya’s Natal Sun.

Will she be as successful as she was – with her comeback?
The chances of Aishwarya being very successful, post her comeback, are lesser, as per Ganesha’s view. Her comeback movie may see average success. Aishwarya will take time to regain fame, as an actress.