‘Well Done Abba’ may not do well at box office, says Ganesha

Slated for release on 26th March, ‘Well Done Abba’, a political satire, has already won critical acclaim at film festivals around the world. Story of the Shyam Benegal film is an adaptation from ‘Still Waters’, a screenplay treatment by Jayant Kripalani and two short stories,’Narsaiyyan Ki Bavdi’ & ‘Phulwa Ka Pul’. The film focuses on the oppressed section of the society. Benegal, who believes in not being sombre every time he deals with a serious issue, has portrayed a serious matter taking aid of dark humour. With Shyam Benegal as the director and Boman Irani and Minisha Lamba playing pivotal roles, the film is expected to attract the intellectuals.

Ganesha, using Vedic astrology, finds out if the film will do well at Box office. 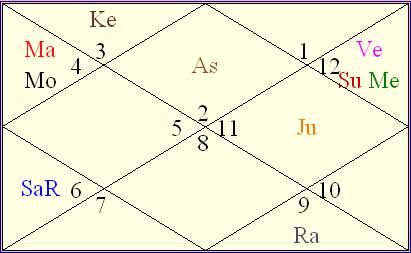 In short, ‘Well Done Abba’ may do average business at the box office, feels Ganesha.