How transforming shall be the 4th film in the Transformers series? 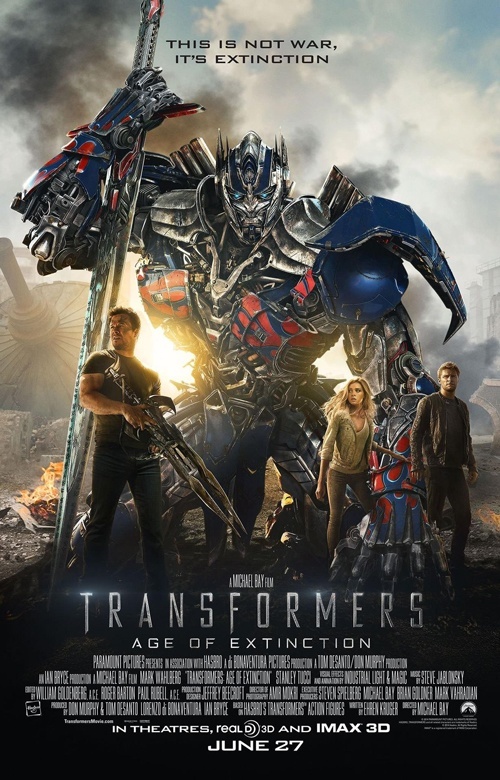 Based on the Transformers franchise, Transformers – Age of Extinction is an American (science fiction) action film. It is the 4th sequel of the live action Transformers films series that features Mark Wahlberg in the lead role. The film is the sequel to Transformers – Dark of the Moon. The movie is set 4 years post the ‘mythical Chicago invasion’. Similar to its forerunners, the movie is directed by Michael Bay and is executive produced by Steven Spielberg. The script of the film is authored by Ehren Kruger, who worked as a screenwriter since Transformers – Revenge of the Fallen. This comeback movie of the Transformers features Optimus Prime, Bumblebee, Ratchet, and Brains.

Ganesha, with the help of the Vedic Astrology, analyses the film Transformers – Age of Extinction’s Release Time Chart to find out how well the film will do at the box office.

Summarily, Ganesha feels that Transformers – The Age of Extinction is going to do quite well at the box office, especially during the first weekend and first week of its release.

Ganesha wishes well for the cast and crew of the film.