Sushant Singh Rajput Predictions – Will ‘Raabta’ Boost His Career Graph And Relationship In 2017? 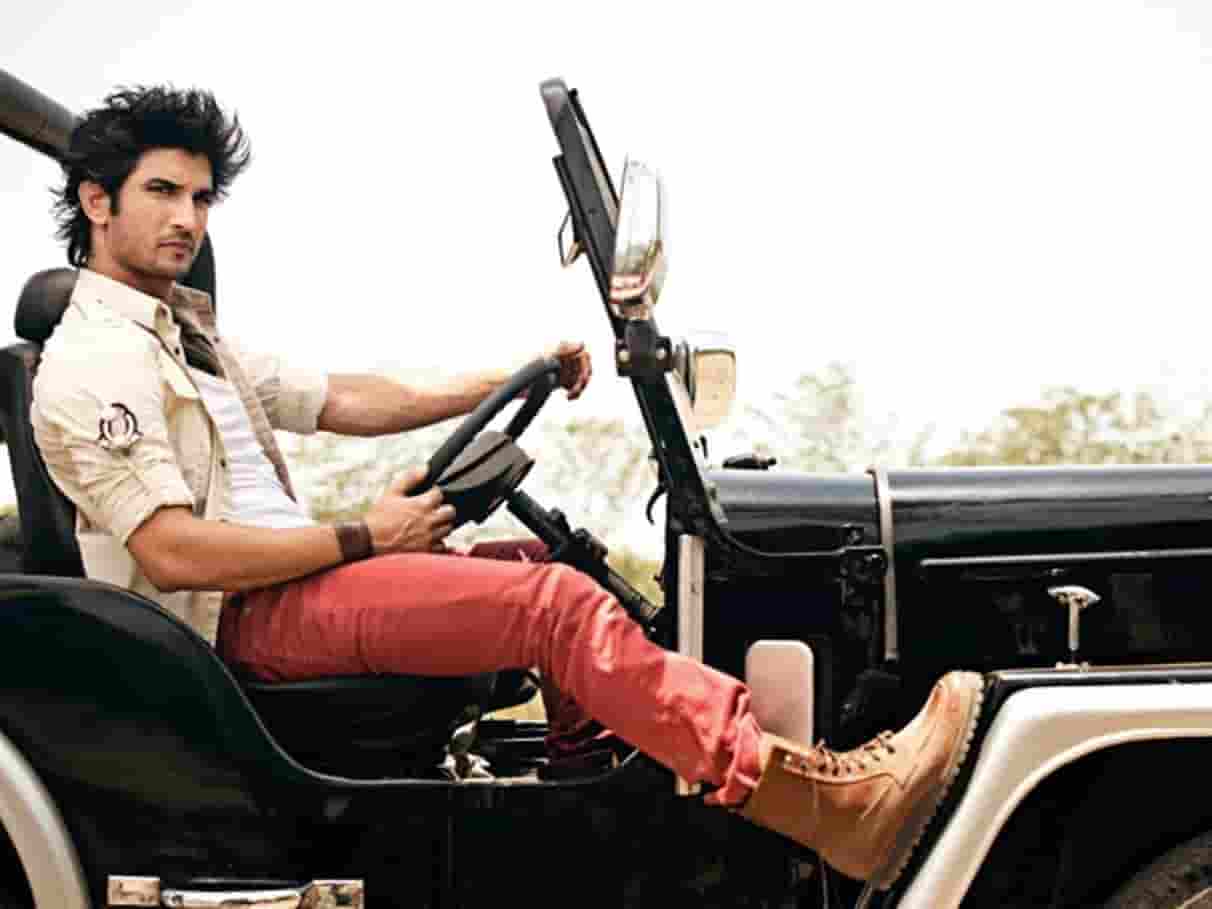 Sushant Singh Rajput is an unusual talent and has never failed to surprise us with his solid talent and a ‘cucumber exterior’. The actor who made his debut in the movie based on Chetan Bhagat’s novel – ‘The 3 Mistakes of My Life’ – Kai Po Chhe!, has come a long and evolved well into a more refined, multi-faceted performer. The highest point in Sushant Singh Rajput’s career so far has been the attention and applause that he got post the release of MS Dhoni: The Untold Story. But now, he will be seen next in ‘Raabta’ – which appears to be an intense romantic drama film with the vivacious Kriti Sanon. Some reports also suggest the leading pair of ‘Raabta’ are in love and are quite ‘serious’ about the ‘relationship’. After a thorough study of Sushant Singh Rajput’s Surya Kundli, Ganesha predicts that though a high phase in career is foreseen, love matters may not bring desired happiness. Read on to get the detailed scoop.

Will Sushant Singh Rajput’s performance in ‘Raabta’ be appreciated?

Ganesha notes that during the making of Raabta movie, Sushant Singh Rajput was passing through the Saturn return phase through 11th House of his Surya Kundli. This indicates that Sushant Singh Rajput might have put splendid efforts in this movie. His sincere efforts are likely to be rewarded well by planet Saturn, as Saturn becomes Yogakaraka planet from natal Moon. This is about Sushant’s movie career. But do you want to know whether your hard work in career will yield results? Buy 2017 Career Report and find out.

Viewers will give thumbs up:

Overall, viewers and spectators will appreciate Sushant Singh Rajput’s role, and his performance will get applauded by the general audience. His popularity may swell post the release of the film. Saturn’s blessings, as well as Jupiter’s benefic aspect on three key planets in Capricorn – the Sun, Venus and Jupiter, will help Sushant Singh Rajput to further consolidate his position in the film industry.

Reports suggest that he is dating Kriti Sanon. What do the planets indicate – will they be together?

Ketu will not allow love to bloom completely

Ketu will be transiting over natal Venus post-August 2017 and this indicates some problems in the months to come. Things won’t be too rosy for Sushant Singh Rajput at the relationships front. Though the bonding between the Raabta stars may get stronger in the coming days, some distance may get created post-August.

Ganesha also foresees a lot of insecurity and instability in matters of love for Sushant Singh Rajput. He will have to tackle things with a cool head and be more sensitive, otherwise, the situation may get tricky. Ultimately, things may not advance to the ‘next level’. His relationship stars are not so rosy. Do you have some queries about your relationships? Find out with Relationships Ask Question: Detailed Advice Report.

How will things shape up in the upcoming year for Sushant Singh Rajput?

The scenario till August 2017

As transiting Jupiter will be in a trine aspect from natal Venus Jupiter and the Sun, he is likely to enjoy great support from the Government and with people in high positions of power. Sushant Singh Rajput will gradually be able to develop better rapport and relations with various eminent people in India and will also be successful in winning greater acceptance from the audiences. Are you curious to know whether you will achieve success? Buy 2017 Detailed Yearly Report and know about your future.

According to Ganesha, Jupiter’s transit post-September 2017 over natal Mars and Ketu through the 10th House from natal Sun indicates better prospects and advancement in career. Sushant Singh Rajput will enjoy more ease and stability in his professional life and good offers may also come his way. Good support, encouragement and cooperation from other established actors and leading personalities.

Ganesha wishes a great time ahead to Sushant Singh Rajput.