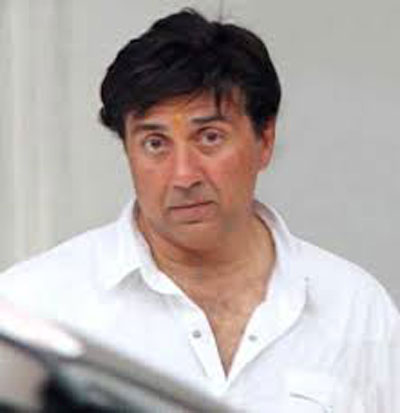 Indian film actor Sunny Deol shall soon be seen in a film as the male lead. The film I Love New Year in which he stars opposite the reigning Bollywood ‘Queen’ Kangana Ranaut was actually slated to release a couple of years back, but got delayed, and shall now be finally hitting the screens. Deol, who has been been away from the media glare for almost a couple of years now, what with his last few films being non-mainstream Hindi films or non hits, is suddenly back in the limelight. And, this time not just for his upcoming film I Love NY, but also for his film Mohalla Assi. The controversial movie starring Deol has been directed by Dr. Chandraprakash Dwivedi, and is a true blue satire full of dark humour and in-your-face dialogues. In June 2015, the macho actor and Dr. Dwivedi both were served a court notice (an FIR was filed in a Bihar court), owing to the use of abusive language in the film. What now lies ahead for Sunny Deol? Ganesha looked at his Solar Horoscope to predict the way ahead –