Sonam may still have to wait for desired success in Bollywood, predicts Ganesha 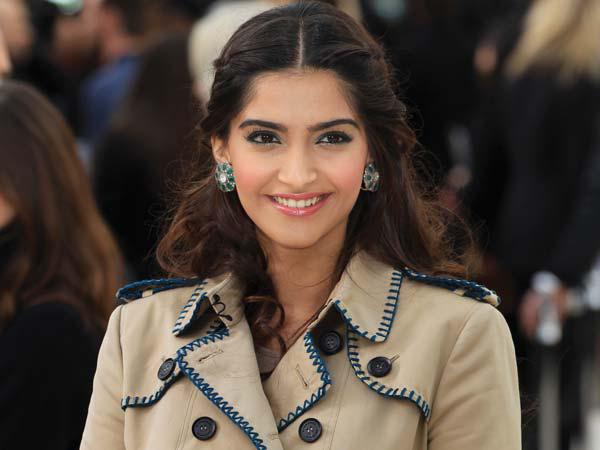 Making her début in Saawariya, which didn’t perform well at the box office, she went on to give a great performance in critically acclaimed Delhi-6, and then starred in I Hate Luv Storys, a box office success. Sonam Kapoor’s claim to fame is her role as a spoke person for the French beauty brand L’Oréal. Even though she has had moderate success as an actress in Bollywood, Sonam Kapoor has established herself as a fashion icon, known for her unique sense of style. She is all set to appear in Raanjhnaa and Bhaag Milkha Bhaag, her two probable releases in 2013.

Although Sonam Kapoor’s chart indicates challenges during the year ahead, she will be able to have glimpses of success too, sums up Ganesha.