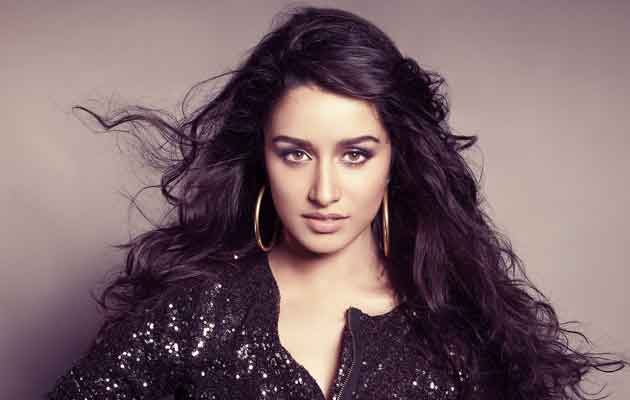 Petite and pretty Bollywood actress Shraddha Kapoor, daughter to yesteryears’ actor Shakti Kapoor, made her Hindi film debut with 2010 drama Teen Patti. For a film that starred biggies like Amitabh Bachchan and Ben Kingsley, Teen Patti failed to make any mark, but the Kapoor girl was noticed, and was also nominated for the Filmfare Best Female Debut Award. The radiant young actress was soon roped in for advertisement campaigns and movies, including a 3-movie contract with Yash Raj Banner, which she later ended (after doing the movie Luv ka the end) to do her most successful project till date – Vishesh films’ Aashiqui 2.

Until recently,Shradda was known to be in a romantic relationship with her Aashiqui 2 co-star – the dashing Aditya Roy Kapoor. Lately, though, there have been news snippets doing rounds that the sweet duo have broken up. Well, the grapevine is rife with the rumours, and industry insiders have many stories to say. But, the couple (or should we say the ex-couple) have chosen to remain quiet on the matter. Here, Ganesha takes a look at Shraddha’s Solar Horoscope, and also that of Aditya Roy Kapoor to predict the way ahead for this relationship.

Meanwhile, Shraddha has continued to make her mark in the industry. She has featured in commercially successful Ek Villian and critically acclaimed Haider, securing a place of pride already amongst the lovely herd of contemporary Bollywood actresses. Shraddha is now all set to appear in a meaty role opposite Varun Dhawan in soon-to-be-released ABCD 2, which currently happens to be talk of the town. How will this young lady’s filmy fortune shape up in the times to come? Ganesha tries to find that too from her Solar Horoscope. Read on!