Will Shilpa Shetty Kundra be a successful film producer? 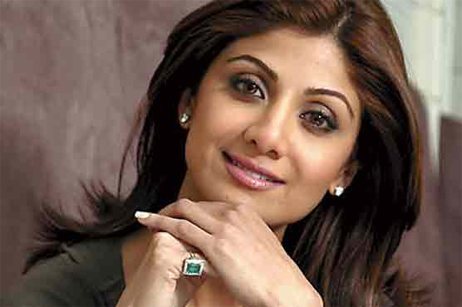 Shilpa Shetty, the glamorous Bollywood actress has now donned the hat of a producer. Her maiden movie as a producer, titled Dishkiyaaoon, is going to release in the month of January 2014. Shilpa Shetty has put her acting career on the back-burner, especially after her marriage to businessman Raj Kundra in 2009. A proud mother of a baby, Shilpa she ensured that her absence from the din and luster of a Bollywood acting career didn’t translate into an absence of limelight from her life. Being the co-owner of team Rajasthan Royals in the Indian Premier League (IPL) and her appearances on television as a judge and host of reality shows has maintained her status as a celebrity in the public eye. Now, Shipla Shetty has ventured into the realm of film production. Ganesha analyses the Surya Kundli of Shilpa Shetty to assess her fortunes as a producer. Read on to know what the coming time has in store for her.