'Robot' is programmed to set the stage on fire, predicts Ganesha - GaneshaSpeaks
https://www.ganeshaspeaks.com

‘Robot’ is programmed to set the stage on fire, predicts Ganesha 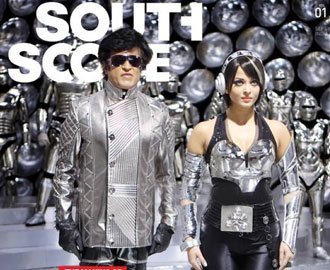 The Boss, Rajinikanth along with beauty queen Aishwarya Rai Bachchan will scorch the silver screen on 1st October, 2010 with the much awaited release of ‘Enthiran’ (Tamil) and ‘Robot’ (Hindi), the costliest (estimated to be of a whooping 150 crore rupees!) science fiction film of all time on the Indian celluloid. Watching the sixty-year-old superstar of the south performing a double role- that of a robot and a scientist coupled with breathtaking stunts and never-seen-before locations, will surely be a treat for his fans all over the world. Icing on the cake is the gorgeous Bachchan bahu, Aishwariya, playing the love interest of the Robot and dancing to the tunes of Oscar award winning music maestro AR Rahman!

Lights off! Audience in their seats! It’s show time! Will the most expensive film become the highest grosser in the history of Indian Cinema? Will Rajinikanth and Aishwarya, two of the most popular actors in India live up to the expectations of film buffs? Ganesha foretells the future of this high-tech film. 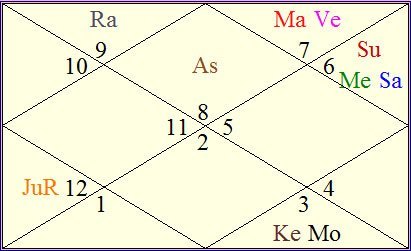 Good luck and may Lord Ganesha bless you.