Ravi Teja to get a run for his money in the forthcoming year, feels Ganesha... 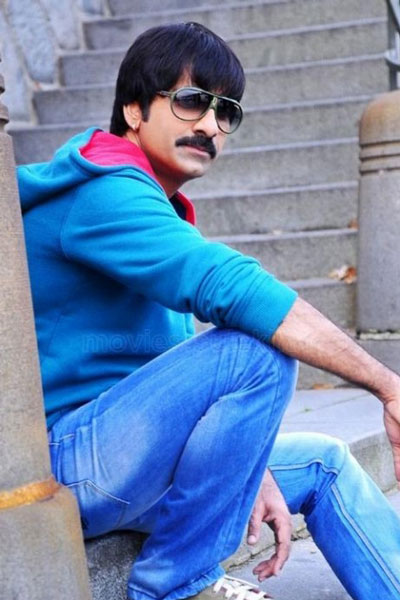 A Tollywood and Bollywood actor, Ravi Teja has excelled in both Telugu and Hindi films. He won the Nandi Special Jury Award in 1999 and 2002 for his performance in the films Nee Kosam and Khadgam and also won the state Nandi Award for best actor in his film Neninthe in 2008. He started his career as a supporting artist in Karthavyam (1990) and subsequently played small roles in the films Chaitanya (1991), Aaj Ka Goonda Raj (1992), Allari Priyudu (1993) and Ninne Pelladata (1996). Teja's  other notable works include Sindhooram, Idiot, Avunu Valliddaru Ista Paddaru, Khadgam, Amma Nanna O Tamila Ammayi, Venky, Naa Autograph, Bhadra, Vikramarkudu, Dubai Seenu, Krishna, Kick and its sequel, Don Seenu, Mirapakay, Balupu, Power and Bengal Tiger. Ganesha here takes a peek at his future and feels he will have to work hard for his money in the forthcoming year.
Ravi Teja
Date of Birth: 26th January, 1968
Time of Birth: Not Known
Place of Birth: Jaggampetta, Andhra Pradesh India
SOLAR CHART

[Owing to the unavailability of credible birth-time of the celebrity, the analysis and predictions have been done on the basis of the Solar Chart/ Surya Kundli with the help of his birth-date and birth-place only.]
Important astrological observations:
Astrological Predictions:
Ganesha wishes a great time ahead to Ravi Teja.
With Ganesha's Grace,
Rantidev A. Upadhyay
The GaneshaSpeaks.com Team
Share