A little adjustment will seal the deal in marriage for the dream couple Ranbir-Katrina, says Ganesha. 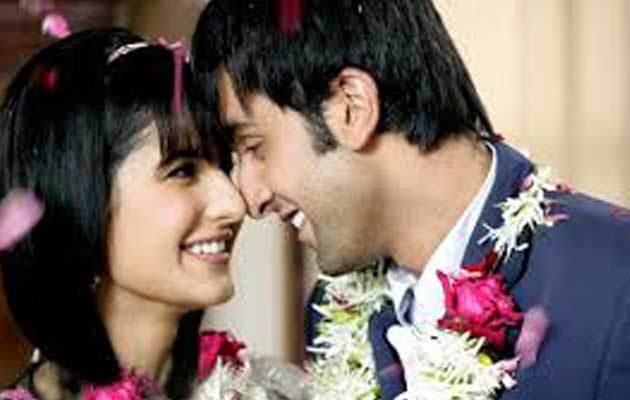 Both hugely popular stars have had their share of relationship dramas, and are known to have been going steady since a long time – after they fell in ‘love’ on the sets of their movie Ajab Prem ki Gazab Kahani.

The marriage rumours about the couple had earlier surfaced in the year 2014, when many said that couple was set to enter the nupital-dom by November 2014. GaneshaSpeaks.com in one its previous articles had said that although the duo looks set to stick together, they may end up pushing ahead their marriage date – which is what actually happened. Will the love birds tie the know this time? Well, let’s ask Ganesha yet again. Get details about your future marriage life with your Marriage prediction by date of birth.

Will the couple get married in 2016?
Astrologically, Venus is the prime significator of love and marriage. Ganesha observes that Jupiter – the most benefic planet, is going to transit over Venus in Katrina’s Chart between 15th July 2015 and 11th August 2016, it is highly likely that she may get married any time in 2016.

Due to Venus’ afore-mentioned position, Ganesha feels that each individual’s expectations in love would be different from the other in this highly famous celeb-match. This union does have potential to get converted into a ‘stressful’ union, especially, if both the people involved are unable to handle the relationship dynamics.

However, Ganesha says that this surely doesn’t imply that it will be a disaster. Nonetheless, stress-management in the relationship is not going to be easy for the couple. Overall, as in any marriage, in this one too, both the partners will have to work on their shortcomings to make the union happy and successful.

Special Points…
Katrina is born with Venus in Leo – a very special Sign i.e. used to getting pampered, feeling good about ‘self’ and staying on a certain pedestal, courting the limelight. So, it will be her natural tendency that is she is not being treated as ‘special’, she may have qualms about this. She would certainly never like to be taken for granted in a relationship – and that includes all her relationships. Now, the success of Rabir-Katrina relationship shall highly depend on how Mr. Kapoor is able to deal with Katrina’s special personality traits.

May Lord Ganesha bless the couple.

Read your daily love horoscope for free to know how will be your love life today.