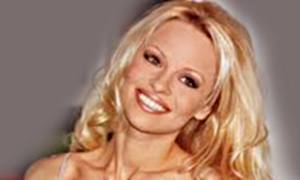 hearts skipped a beat and they went berserk, just for a glimpse of her- this was the reaction of a multitude of Indians intoxicated by the Baywatch star, Pamela Anderson, who was on her first ever visit to India. The Canadian-American bombshell was here to make a guest appearance in the reality show Bigg Boss. Draped in a translucent white saree with an itsy-bitsy noodle-strap blouse, she was the talk of the country.

The actress who shot to fame with the television series Baywatch, was offered a whopping three crores for her guest appearance in Bigg Boss 4. Talking about her other achievements, the 43-year old model has been Playboy’s playmate for around 20 years. A strict vegetarian, she has also campaigned for PETA (People for the Ethical Treatment of Animals).

Pamela has been controversy’s favourite child for posing nude in magazines as well as for PETA campaigns and also for being in multiple relationships. Will she continue to create the same stir despite years getting added to her age? What’s in store for her in the times to come? More controversy? Ganesha finds out with the help of Vedic Astrology. 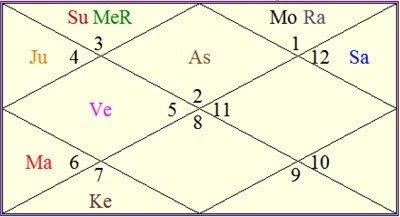