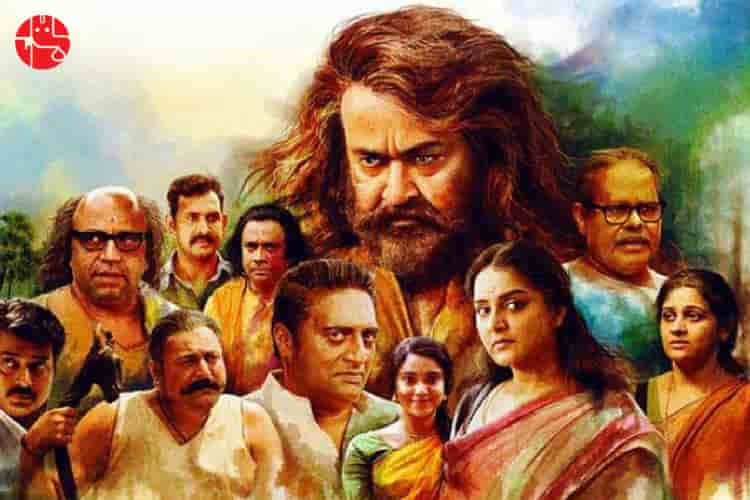 Movies convey messages and present stories which go beyond the barriers of language and geography. How else can we explain the super success of Telugu movie Bahubali 2: The Conclusion outside Andhra Pradesh & Telangana, in the rest of India and even certain parts of the world? Well, Malayam movie Odiyan which is going to be released on 14th December 2018, may also turn out to be one such super hit.

Odiyan is an upcoming Indian Malayalam-language fantasy thriller film directed by V. A. Shrikumar Menon in his feature film debut. It was written by Harikrishnan and is based on the legend of the Odiyan clan, who in Kerala folklore are men possessing shapeshifting abilities, who could assume animal form. Odiyans are said to have inhabited the Malabar region of Kerala during the era before electricity. The film stars Mohanlal in the title role, alongside Prakash Raj and Manju Warrier. The film was produced by Aashirvad Cinemas.

There are lot many expectations from the movie Odiyan. Its genre is interesting. There are only a few movies which deal with this theme. So, this movie may draw audience from far and wide. Well, Ganesha has carried out its astrological analysis and deciphered the movie’s future. Read on to know:

Odiyan Will Have A Great Opening

As per the planetary positions, the movie’s opening will be great. Financial earning of this movie is going to be really good. As the weeks will move, the revenues of this movie are going to increase and expand. Are you concerned about your financial future? Buy the 2019 Finance Report.

Movie Will Draw Audience From Far And Wide

The movie is going to do well, predicts Ganesha. It will attract an audience from far and wide. There will be various reasons for the success of this movie, foresees Ganesha. This movie will be very entertaining, and it will take the audience on a trip to the fantasy world.

Performers May Be Under Huge Stress

At the same time, the crew and cast of this movie will be under a lot of stress. They will have to work very hard on the financial and professional fronts. They will have to make efforts to ensure that the movie does well. That is about how will the artists, film-makers perform. Do you want to know how will your career perform? Access the 2019 Career Report.

Audience Will Be Tied To The Seats

Dialogues in this movie will be heart touching and full of energy. The audience will be tied to the film. Odiyan will make a big impact on the people at large. This will be like another strength of the film.

Movie’s Success Will Energise The Performers

The success of this story may energise the movie makers and actors/actresses. Their positivity is likely to increase. There will be positive vibes all around which may make the movie’s performance all the better.

Dialogue delivery, music, and action creativity will render more strength to this movie. It is likely to draw and attract a large audience. Being a fantasy thriller, this movie will captivate children and adolescents all the more. The movie may give a new dimension to its genre, says Ganesha.