Look before you leap into a marriage again, Ganesha tells Britney 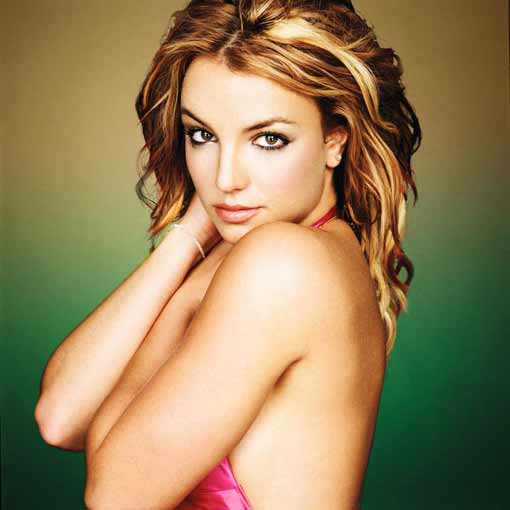 Britney Spears is doing it again; she is reportedly getting married for the third time. The singer is apparently getting married to Jason Trawick, her agent. The troubled pop star has been dating the agent for some months now. Media reports suggest that Spears has told her parents about her desire to walk down the aisle, although she is yet to accept her relationship with Trawick in public.

While the 27-year-old singer is trying to make a comeback after four turbulent years, including a disastrous marriage with Kevin Federline, Ganesha uses Vedic Astrology System to predict if she is getting into a relationship only to end up saying, ”Oops! I did it again.”
Britney Spears
2 December, 1981
Kentwood, LA, USA 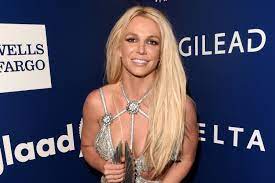