A Cool Opening Foreseen for Kya Kool Hain Hum 3, but the Collections May Not Be as Cool as Expected! 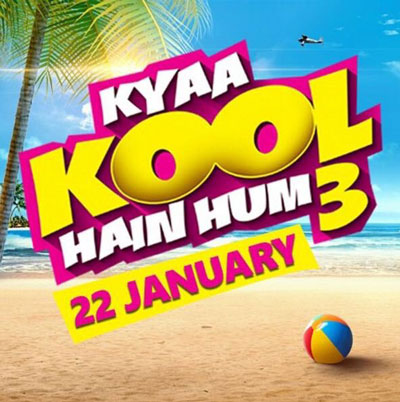 The Kya Kool Hain Hum franchise has always been known for its high entertainment quotient and risque brand of comedy. The third installment in this series is Kya Kool Hain Hum 3, which will be starring Tusshar Kapoor and Aftab Shivdasani in the lead roles, and the new faces in this part will be the sensous Mandana Karimi, stunning Gizele Thakral and vivacious Claudia Ciesla. The promos of this movie have already created a lot of buzz, but let’s check out with the help of Ganesha’s forecast that how this movie may fare at the Box-Office…

The Fresh Beauties to Scorch the Screen?