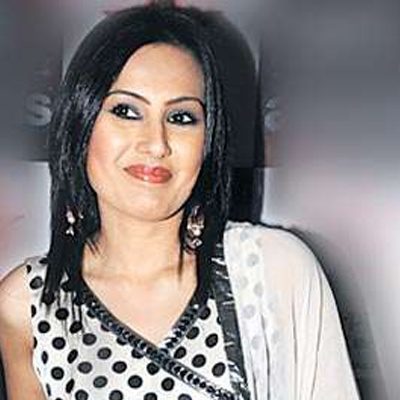 Kamya Punjabi, the “bad girl” of the Indian TV industry, rose to stardom through the negative characters she played in various TV serials. Although her image of a vamp was her identity on the small screen, she successfully broke the mould and surprised one and all with her comic timing in the Comedy Circus. Kamya is now locked in the Bigg Boss with 14 other celebrities. One to call a spade a spade, Kamya seems to be playing her cards close the chest.

What do her Stars say?
Kamya Panjabi is born with Stellium of four planets Mercury, Venus, Sun and Jupiter in Cancer. Saturn and Rahu are placed in Leo. Mars is in Gemini. Kamya may have good sense of humour and as long as this sword named humour doesn’t draw blood, yet makes a point, she will keep herself away from disagreements and disputes. The moment Kamya starts to tease or annoy someone, there may be some bitter arguments in the Bigg Boss house. Emotions rule her minds and she is also highly creative. However, her best qualities are her tactfulness and diplomatic skills,