What is creating troubles in Julia’s marital paradise? Ganesha probes… 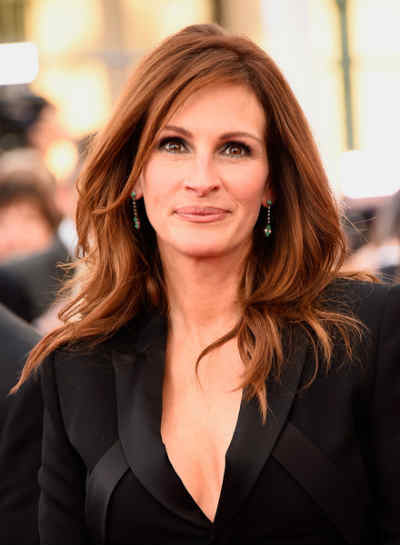 Julia Roberts is a beautiful American actress and one of the top box-office earners in Hollywood. She has received Academy Awards, and the Golden Globe Awards for her superb performances in many blockbuster movies, which includes Steel Magnolias, Pretty Woman, Sleeping with the Enemy, Erin Brockovich, The Pelican Brief, My Best Friend’s Wedding, Runaway Bride, Ocean’s Eleven, Ocean’s Twelve, Charlie Wilson’s War, Valentine’s Day, Mirror Mirror, August: Osage County, etc. Besides, Julia Roberts had romantic relationships with several actors, and had married cameraman Daniel Moder in 2002. But, recently this pretty woman is facing marital problems. Hence Ganesha predicts her future….

Astrological Predictions:-
1) What do the planets indicate about the Star?

2) Why is her marriage suddenly under a negative influence? Will things get better soon?

3) How will her career in Hollywood be? Will she get more offers?

Ganesha wishes a great time ahead to Julia Roberts.