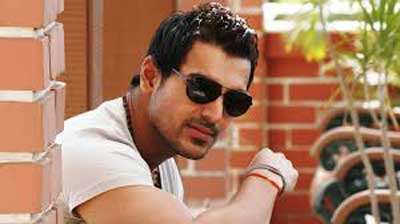 Recently, Madras Cafe Bollywood actor John Abraham quipped, “I am not insecure.” The Dapper actor has been somewhat away from the limelight, especially post his hush hush wedding with investment banker Priya Runchal, late last year. However, the actor shall soon be returning full on to the silver-screen with his movie Welcome Back. The movie that boasts of an ensemble cast shall see the Irani-Malayali star share screen space with the biggies like Anil Kapoor, Paresh Rawal and Nana Patekar, and this is why the quote. Abrahan insists that despite sharing the screen with such veterans, he is not a wee bit insecure. The 42 year old star is known to be one among the first choices for the key roles in SS Rajamouli’s recently released magnum opus Baahubali. Well, what happened there and why the actor lost out on such an opportunity is a different story altogether, but right now, we would love to know what awaits Abraham in the coming months…Ganesha takes a check at his Solar Horoscope to predict the way ahead. 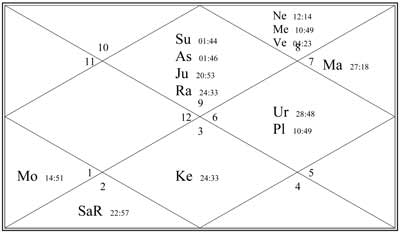