Jacqueline Fernandez Birthday Predictions 2019- Luxuries and Comfort in store for her! 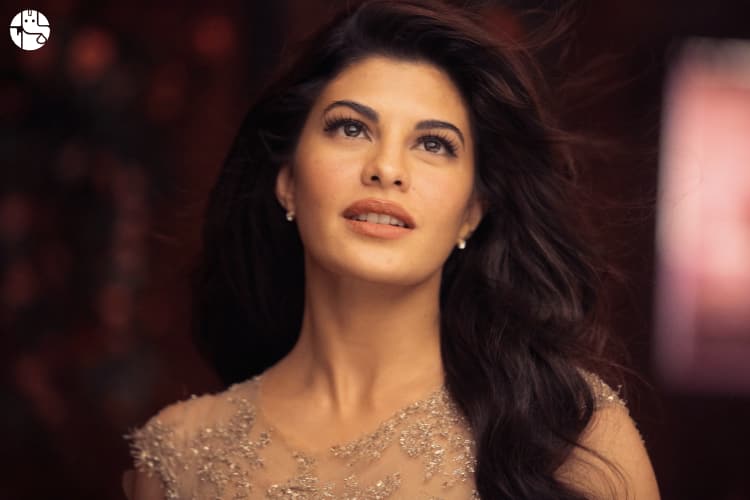 She’s a bombshell, and we’re totally in love with her! This August 11, get ready to celebrate Jacqueline Fernandez’s birthday. Let’s start by telling you a little about Jacqueline Fernandez. First and foremost, Jacqueline Fernandez’s zodiac sign is Leo. Now, this Sri Lankan beauty has been winning hearts ever since she was crowned Miss Universe Sri Lanka in 2006. She kick-started her career as a news reporter in Sri Lanka. Acting is something that happened to her when she was in India on a modelling assignment. She successfully auditioned for the fantasy-drama Aladin (2009). Although the film was a disaster at the box-office, it paved the way for tons of opportunities for Jacqueline.

2011 saw Jacqueline Fernandez star in Murder 2 opposite Emraan Hashmi. That movie went on to become a massive hit at the box-office. The next year, the birthday girl appeared in Housefull 2, which became one of the top-grossing films that year. After a series of unsuccessful ventures, Fernandez starred in movies like Kick, Roy, Judwaa 2, Brothers. 2015 saw her make her Hollywood debut in the horror-thriller Definition of Fear. The latest project in her kitty is Drive opposite Sushant Singh Rajput.

More than her acting adventures, Jacqueline Fernandez is known for her looks. She has been ranked 12th in the UK based Eastern Eye magazine’s “World’s Sexiest Asian Women.” In fact, time and again, she has been criticized for taking up the so-called glamorous roles. Can you blame her?

Let’s have a look at how the upcoming year will be for Jacqueline Fernandez.

Her Solar Return Year ascendant is Aries, the year lord is Venus, and Muntha is in the 2nd house. Jacqueline Fernandez will be totally enjoying her life. The entire year will see her in a happy mood. She’ll avoid all sorts of arguments, clashes, and controversies. Bless her! She can expect an enhanced artistic quality in her. The year will bring new and uber-creative films for her. She may be a bright personality, but sometimes she may find herself in a confused state of mind. Decision making is not that strong a suit for her. Expenses will surely go up. We all know why! Her major fashion choices- clothes, jewellery, and luxuries! But this elevated status in her personal life will make her more than happy. However, she has to take special care of all the extra energy and use it constructively. Most importantly, she has to take major care of her health between 25th March 2020 and 15th May 2020.

There will be a lot of surprises in store for her. The most significant one being the super cool support from the people around her. She needs to be humble about it, though. Jacqueline Fernandez must have a close circle of friends and should be very selective in the opportunities she may get in the coming year. Many opportunities may come in front of her, but she needs to be picky and choosy about which one to grab. She has to be cautious about her health, especially weight gain. Things will get challenging, and it will be really difficult for her to lose weight. Excessive touring may increase her public relations. The next year will be extra comfortable for her. Want to find out more about your year ahead? Talk to An Astrologer Now!

Here’s to wishing her the best of birthdays!