Will the audience fall for the bad boys? Ganesha predicts for Gunday 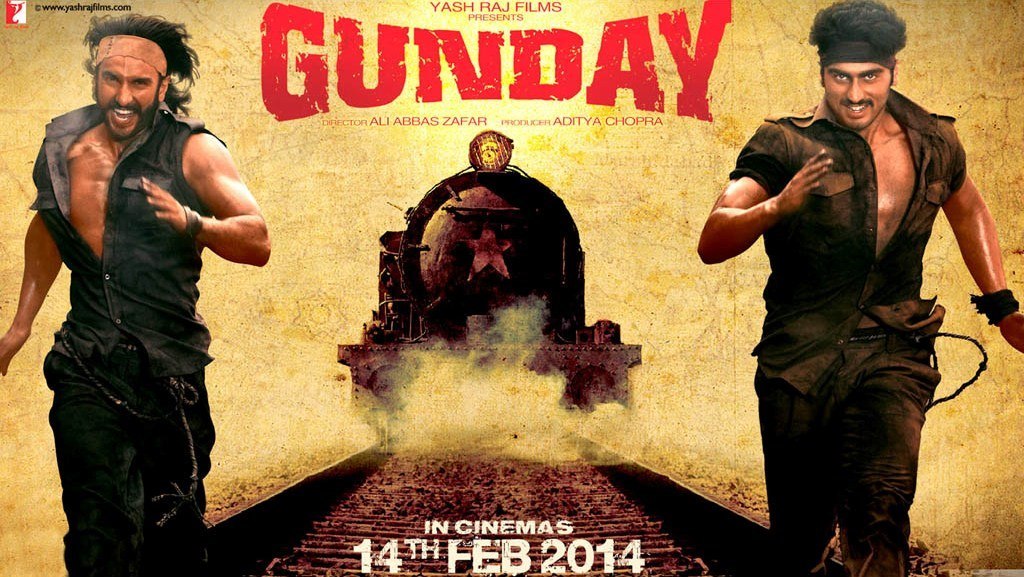 This valentine’s day releases an action-thriller – Gunday – starring Ranveer Singh, Arjun Kapoor, Priyanka Chopra and Irrfan Khan. Set in the period between 1971 to 1988 and in the backdrop of Kolkata (then Calcutta), Gunday primarily revolves around Bikram (Ranveer Singh) and Bala (Arjun Kapoor) who rise from being small time wagon breakers to becoming the biggest and most powerful mafia in the city. Priyanka Chopra plays a cabaret dancer and the love interest of both the lead actors. The script of this Ali Abbas Zafar’s directorial venture was the last script read out to the Late Yash Chopra, hence this film holds a special significance in the hearts of the cast and crew of Gunday. Good music is an integral part of every Yash Raj film, and Gunday, too, has a couple of chart-toppers.

What makes Gunday different is that the makers are also releasing it in Bengali. The release time chart of Gunday indicates a positive picture for the film, as far as the business is concerned. What else can we expect from the film? Here’s an astrological perspective.

Ganesha wishes good luck to the cast and crew of Gunday.

Is there something bothering you on the business front? If yes, don’t hesitate to avail Business Ask a Question Detailed Advice and find a solution to your problem.