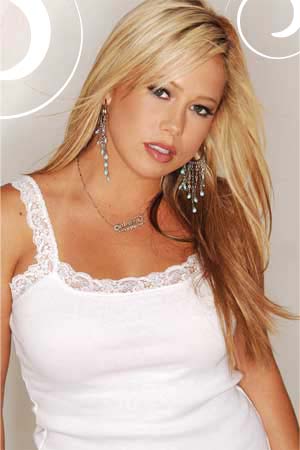 Sabrina Bryan, the American singer, actress and dancer may be exciting about the new dancing partner Kristi Yamaguch of Mark Ballas; but every time Mark talks to Sabrina on phone, she asks Mark, “How’s it going with Kristy”. Kristi is an Olympic gold medalist in figure skating and now she has made a pair with Mark for Dancing with the Stars.
Ganesha gives his astrological predictions on relationship between Mark and Sabrina.

Mark Alexander Corky Ballas is born with Taursus Ascendant. He has conjunction of Mercury and Sun is in the Ascendant. Venus is placed in 2nd house. Lord of the Ascendant i.e. Venus (signficator of glamour, film and dance) and Mercury are exchanging their houses. Saturn and Moon are placed in 7th house. Mars is placed in 8th house.

There are rumors of dating between Dancing with the Stars partners Sabrina Bryan and Mark Ballas. 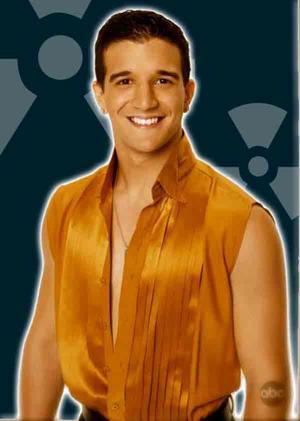 Ganesha notes that Mark Ballas is born with Taursus Ascendant and Sabrina Bryan is born with Virgo Ascendant, which shows a strong bond, and increases stability in the relationship. Ganesha notes that both of have Earth sign in Ascendant which indicates both are very practical and hard-working. Moreover, both will share the same area of interest
and activity and maintain it long into the relationship. This is quite a strong compatibility factor giving a certain closeness and intimacy feels Ganesha.

Ganesha notes that in Mark Ballas’s chart, Venus is placed in Gemini sign so Mark Ballas is communicative in love relationships. Sabrina Bryan’s Venus is placed in Virgo sign so Sabrina may be modest and reserved, but Sabrina’s Mars is aspecting Mark’s Venus, which indicates both may have good attraction towards each other.

What next?
Ganesha notes that in Mark Ballas’s chart, transiting Jupiter is passing
through 8th house over lord of the 7th house of relationship i.e. Mars, which indicates for relationship matters 2008 would be favourable, but in Sabrina Bryans chart, transiting Rahu will pass through 5th house of love so for love matter period between May 2008 and November 2008 would be crucial, transiting Rahu may create some misunderstanding and hurdles, so be careful.