Arnold shall rock the show as the host and will keep the contestants in good spirits! 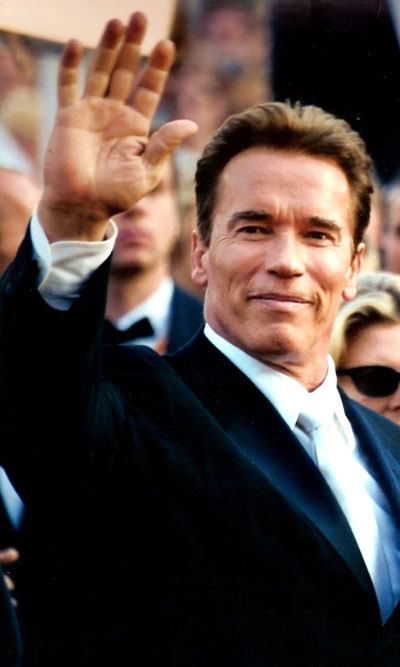