Trend of the stock market in the first quarter of 2007

Business, Politics and Fiscal condition of any country depends on fluctuation of Chalan of that country as well, high tides and low tides in the stock market. In a way, stock market is A.P. centre of financial strength of the country.

Moon is significator of mind, Silver and liquids. Sun has hold over Soul, Gold and Government. These two major planets bringing shine and darkness to the earth are closer to the earth and strongly seen in the skies. Without these two planets, the whole system in and around universe cannot function.

People’s mind is always influenced by Moon’s position and other astrological factors depending on which buying or selling takes place, in huge volume. Index fluctuates on the basis of purchase and sell.

Markets can also be forecasted well with horoscope of BSE and NSE, considering the time of inauguration. Similarly, on the basis of incorporation of any company, or even on the horoscope of time when company got listed or became public or private limited, it’s future can be predicted.

Ganesha envisages 2007 to be highly active and turbulent time for the markets.

From 1st to 5th January markets may open at upper notes and may also close on upper side. 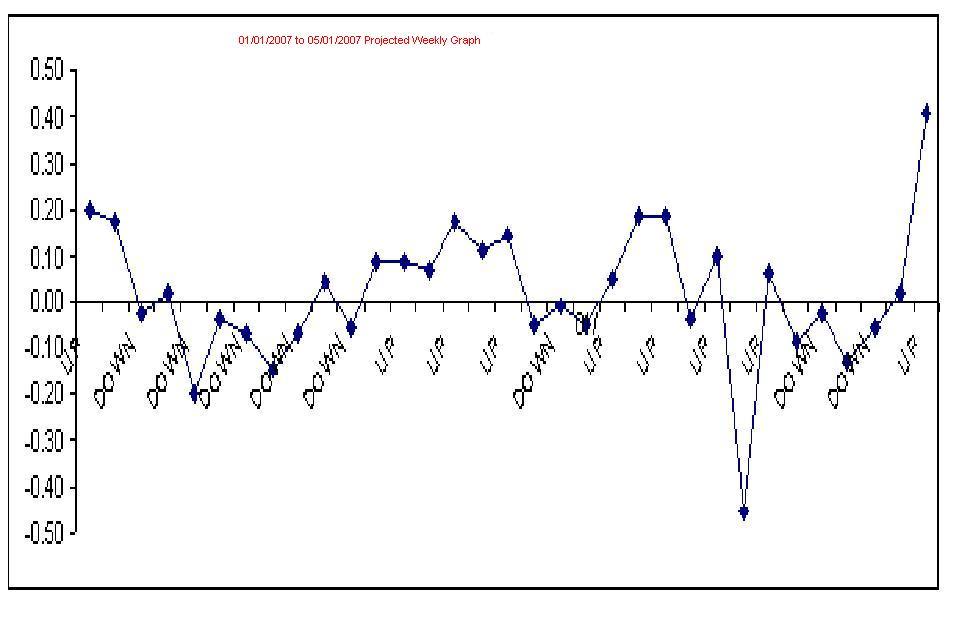 08th to 12th January – opening may be slightly down. Markets may be more on the lower side and after some fluctuations in the noon, closing may be on the downside. 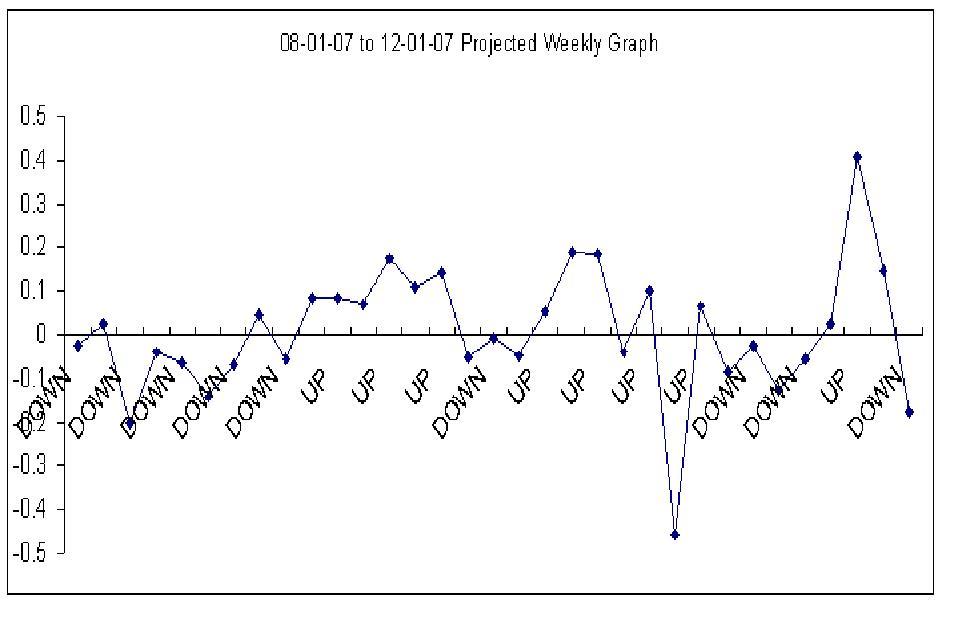 15th to 19th January – markets may open on the lower side to previous closure. May have generally bearish trend but can sum up on the upper octaves. 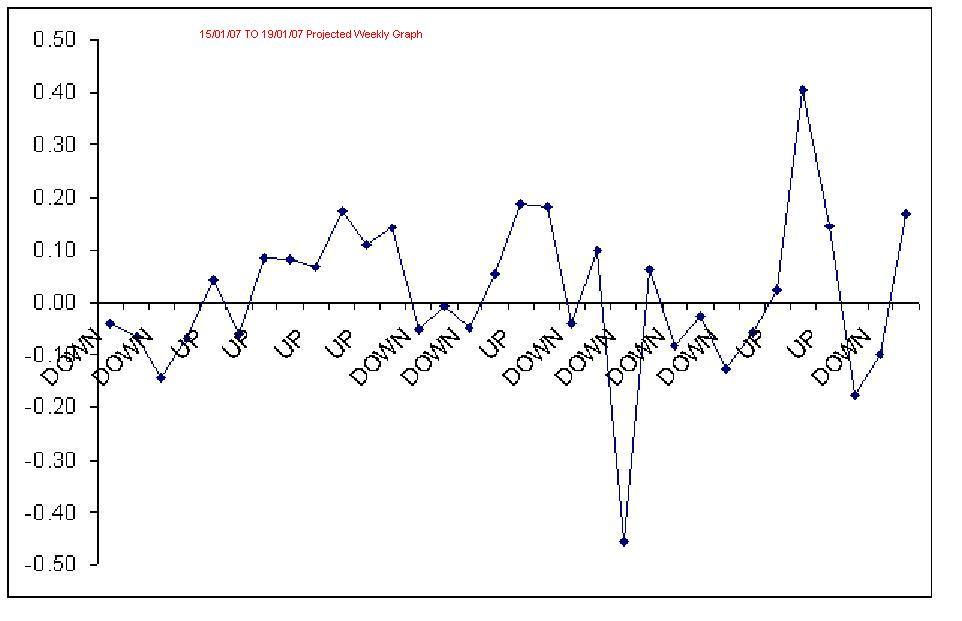 22nd January to 26th January – Markets may open on downside but immediately may go up and with thin lines of change, closing may be on upper side. 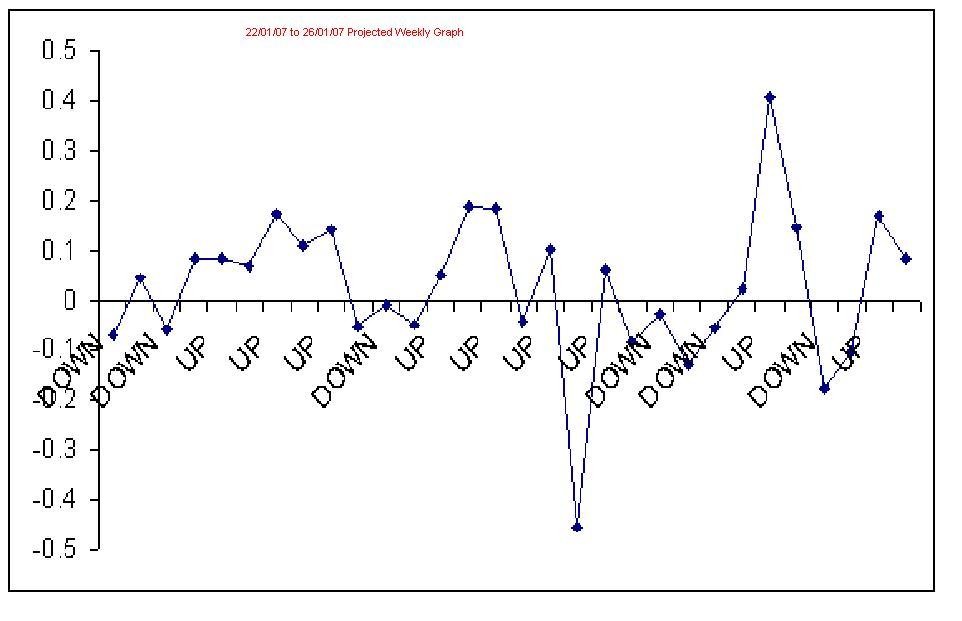 In the month of February, Ganesha envisages lots of fluctuations and electric waves in the markets. It is risky time for small investors desiring to mint millions out of tiny investments.

29th January to 2nd February – curtains may raise on the lower side and shutdown is also foreseen on the lower octaves. 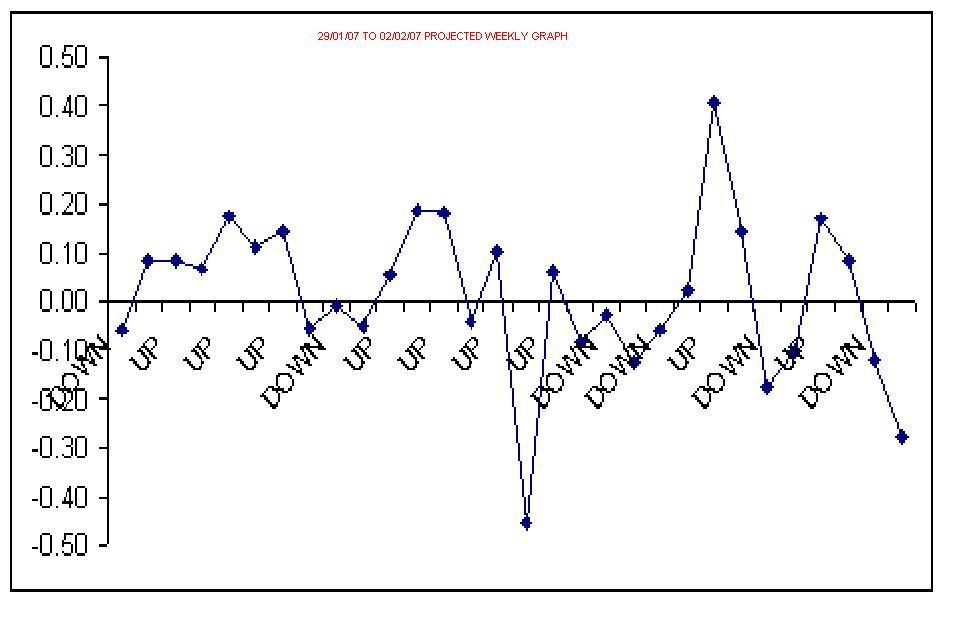 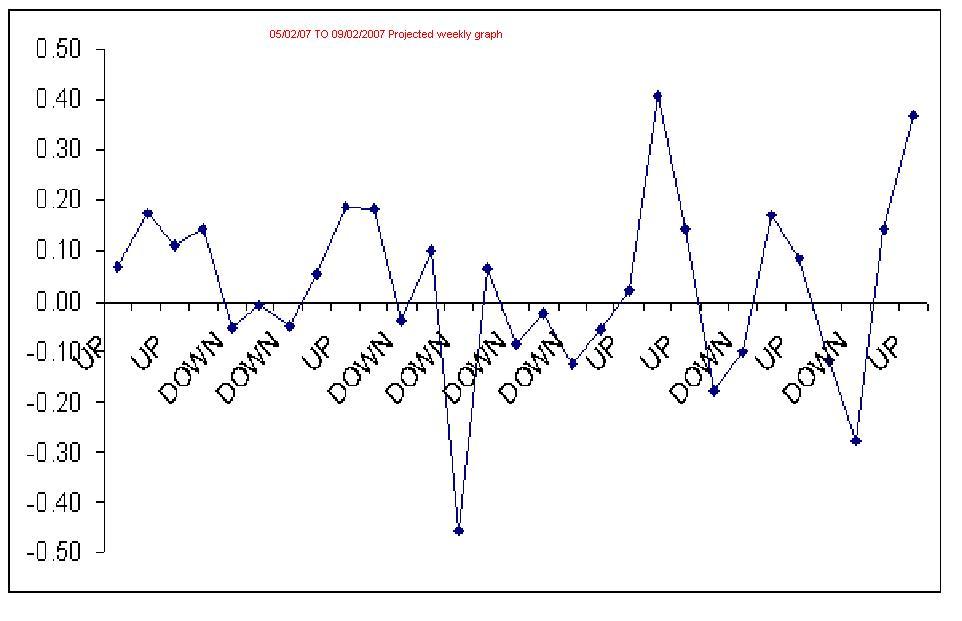 12th February to 16th February – upper side opening and downslide closing is the trend of the week. 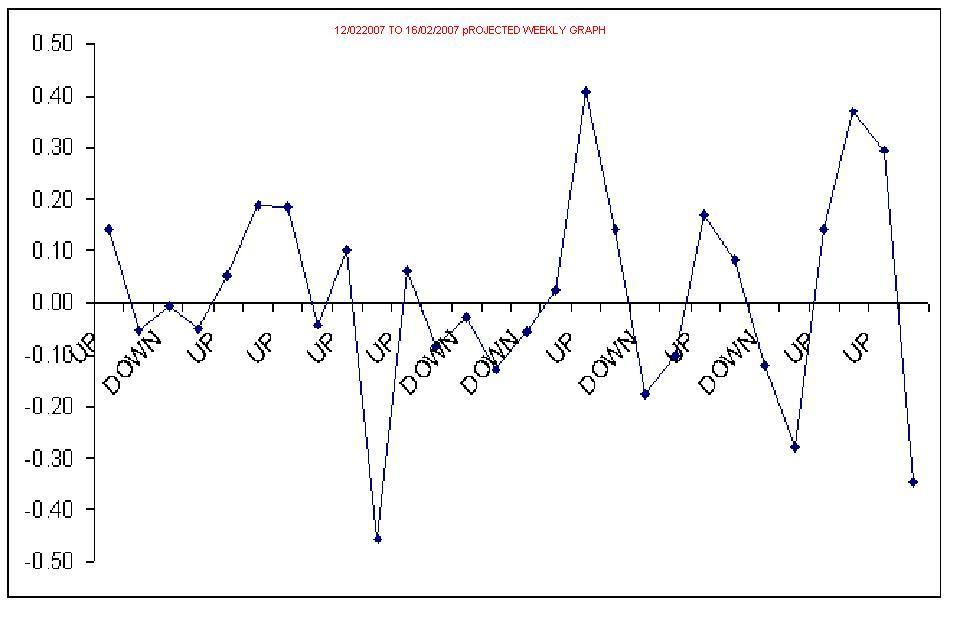 19th February to 23rd February – Opening may touch the surface and volatile mood is foreseen but closing could be on the lower end. 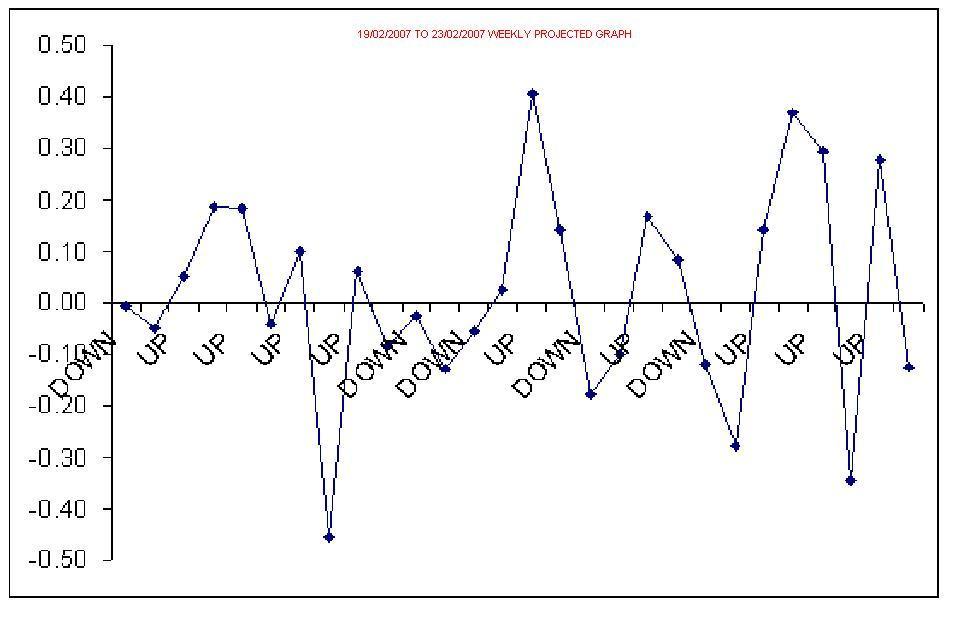 26th February to 2nd March – This period is unpredictable and unreliable. Markets may open on upper side and it may drawback at the end. 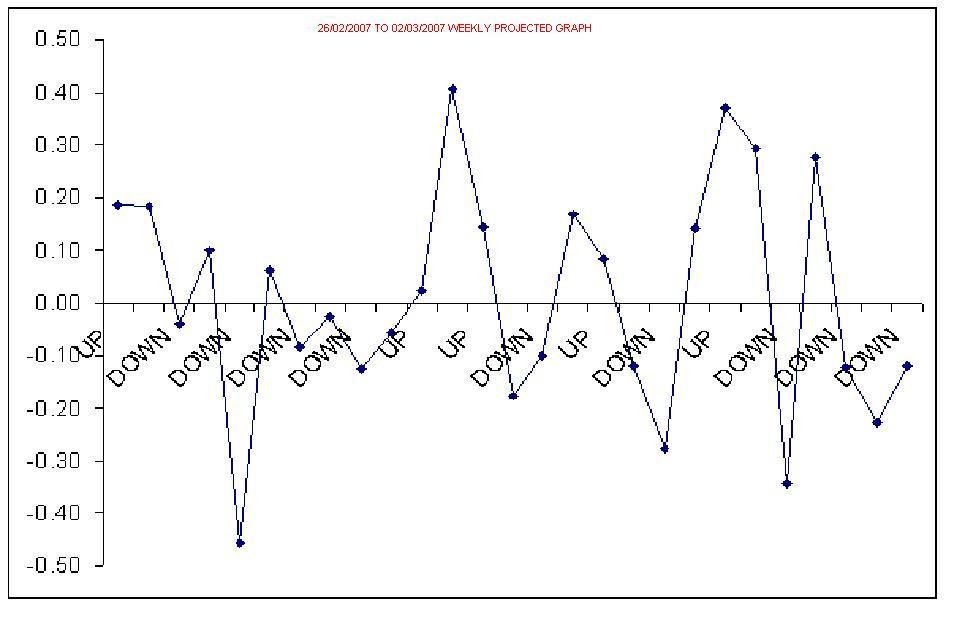 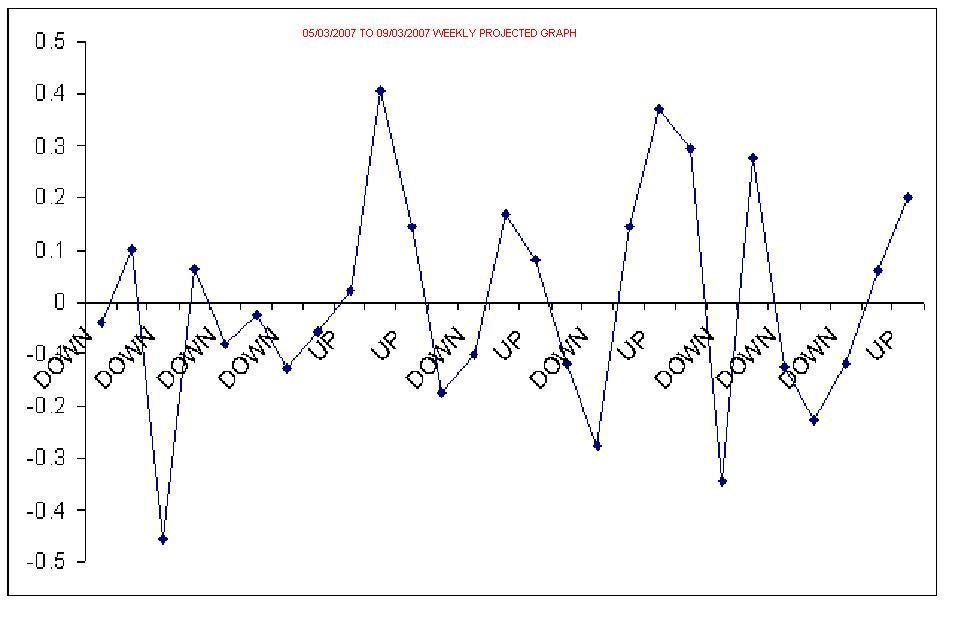 12th March to 16th March – Markets may open at very lower notes but may close at slightly upper octave. 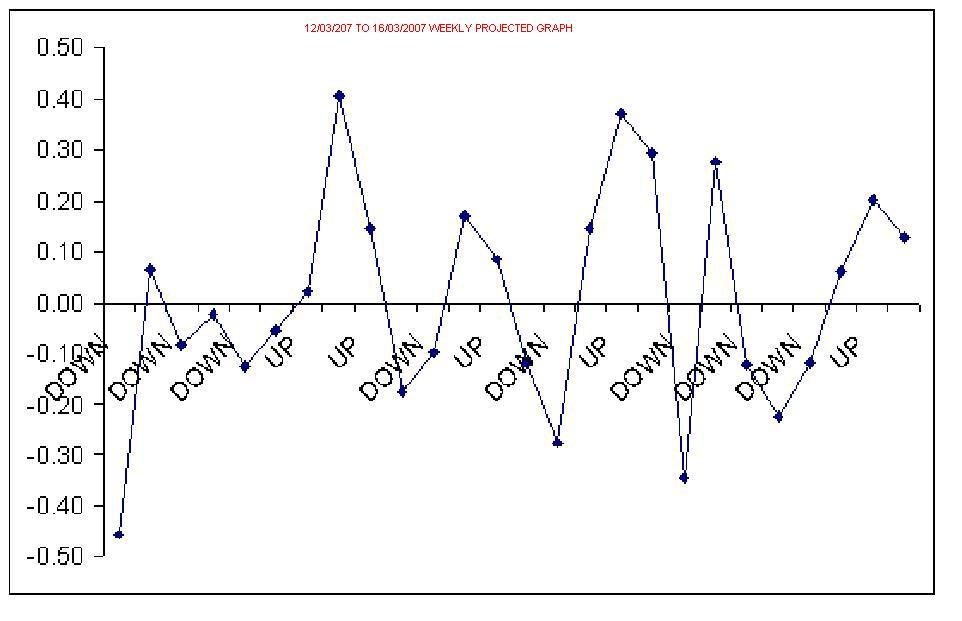 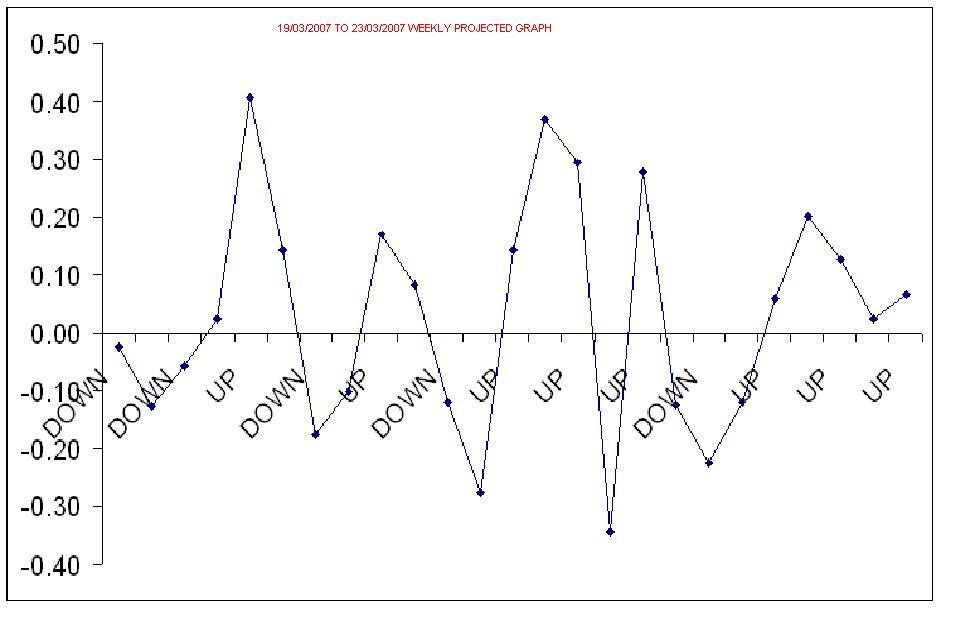 26th March to 30th March – in this period, markets may open on the lower sides and may also close with similar trend. 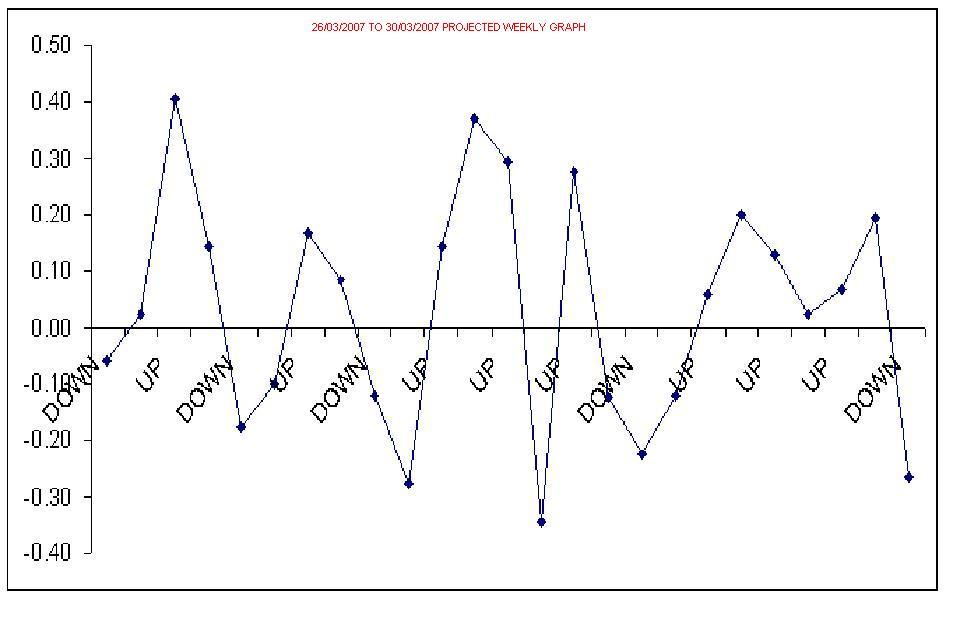 Summarily, Ganesha observes that markets may experience shock of bearish trend from last week of January. Investors are advised to be extra careful and cautious in the said period in order to be safer on pockets. If you are forewarned and use these guidelines intelligently, you may be able to stand well against odd winds, by The Grace of Ganesha.

This was the trend of markets from Ganesha’s point of view but before signing off Ganesha also wants to clarify that more insights an be given after reading each individual’s horoscope – whether he/she will be able to earn well from the markets or not.