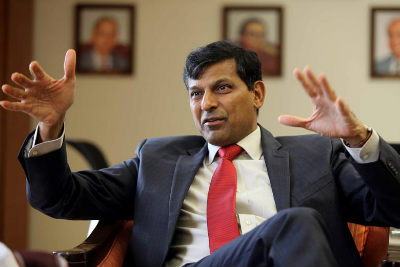 Raghuram Govind Rajan is a man whom almost every Indian looks at with incredible awe and respect! The approbation that Rajan commands is not only because of his enviable status, but also because of the extraordinary caliber that he possesses and the immense experience that he carries! Many would be aware that the dignified RBI Governor is the son of R Govindarajan, an IPS officer who worked in elite organisations like the Intelligence Bureau (IB) and the Research and Analysis Wing (R&AW). This is what you would call power of genes! An alumnus of the IIT-D and IIM-A, Dr. Rajan went on to receive the inaugural Fischer Black Prize. A book written by him – Fault Lines: How Hidden Fractures Still Threaten the World Economy won the Financial Times/Goldman Sachs Business Book of the Year award in 2010. He exhibits an unparalleled and unique charisma in the world of economics and he is recognized as one of the best central bank governors. 6Th August, 2013, was a big day for the big man, as he it was announced that he will be taking over as the new RBI Governor. Since then, there have been various challenges – right from controlling inflation to controlling the interest rates amongst a plethora of other issues. In this article, Ganesha takes a look at his stars and predicts what kind of an approach he may adopt post the Union Budget 2016-17 and what may be on top of his priority list. Read on… 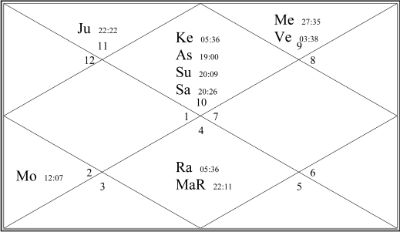 1) Post the Annual Budget 2016-17, what sort of a role will Raghuram Rajan play in the Indian economic game?

2) Will the IIT-D and IIM-A alumnus and former chief economist of the IMF be able to deliver some path-breaking reforms in the banking sector in the coming months?

3) Will he, in tandem with Arun Jaitley be able to deliver well as a team?