2011 Overview of Anil Ambani and his ADAG companies 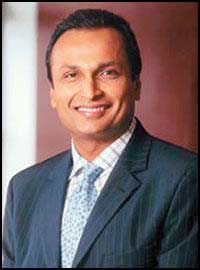 Anil Ambani, the fourth richest Indian as of 2010, with a personal wealth of $13.7 billion is one of the most successful businessmen of India. At the helm of the ADAG GROUP, he spearheaded the country's first forays into overseas capital markets with international public offerings of global depositary receipts, convertibles and bonds. He has however been in the news for the wrong reasons much to the chagarin of the investors. The SEBI has fined ADAG to the tune of Rs.50 crore and imposed a ban till the end of 2011. With this as the background, Ganesha tries to predict the year ahead for him and his ventures.
Anil Ambani (04 June 1959) 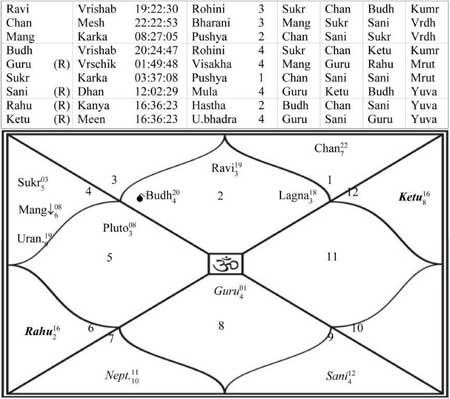 General personality sketch:
Anil Ambani is a Taurean and thus would be very hard-working and very patient while being extremely stubborn like a bull, says Ganesha. He would be a consummate materialist. He is best suited for banks, large corporations, entertainment media etc. Taureans usually have a pacific disposition, but when they get angry they can rain hell fire. They use diplomacy to produce results, and hence make very good administrators. He would be very much attached to his family, friends & relatives. He can be a very good host, feels Ganesha.

A brief about the ADAG companies Reliance Capital: