Volkswagen should brace up for potholes on the road ahead, but the car-gaint shall bounce back! 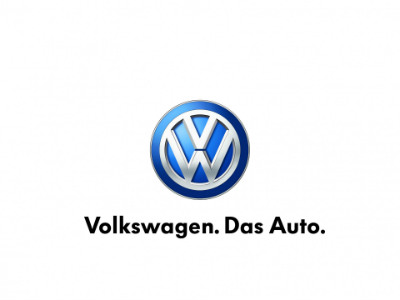 The US Environmental Protection Agency said a few days that Volkswagen intentionally and deliberately skirted clean-air laws by using a piece of software that enabled about 5,00,000 of its diesel cars to emit lesser smog-causing pollutants during the testing process than in the real-world driving conditions. Around 15 billion euros ($16.9 billion) was wiped off the market value of Volkswagen AG on Monday following revelations that the German car maker rigged US emissions tests for about 500,000 diesel cars. Deep troubles seem to be in store for the German car company! But what lies ahead? Ganesha finds out how the immediate future shall unfold for Volkswagen.

[Owing to the unavailability of credible foundation-time of the company, the analysis and predictions have been done on the basis of the Solar Chart/ Surya Kundli with the help of his foundation-date and place only.]

Astrological predictions :-
1. What lies ahead?

2. Will this problem dent the future prospects of the company, which is already very evident?

3. Are there any chances of the company being able to bounce back?