Get Remedy for Mismatched Kundali and Be Blessed 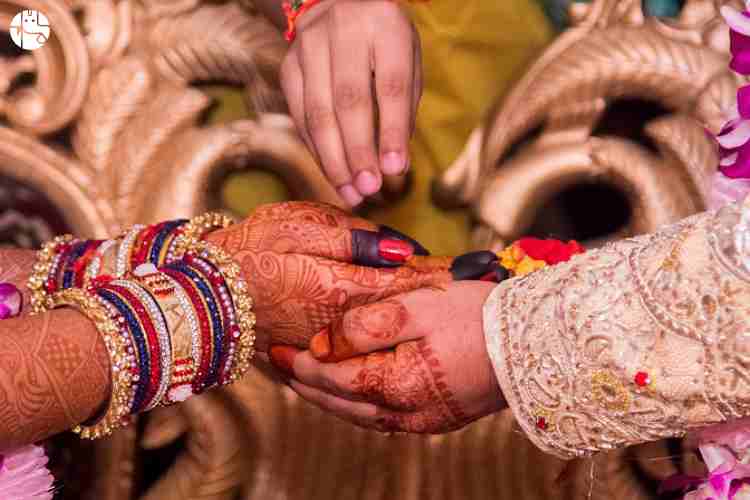 Indian culture and traditions make the families very keen on matching kundalis before accepting any marriage proposal. Not only the old traditional families but even well-educated families have also become adamant about matching kundalis before moving even a step forward. Vedic astrology helps find any faults in the stars of individuals which could have any malefic effect on native’s life. Hence, it becomes really important to find out the problems which may occur after marriage.

In the case of love marriages, the couple loses hope if the gunas in their Janampatris do not match. No one falls in love after matching their kundalis, right? The mismatched kundali becomes an obstruction in their marriage ultimately resulting in an end of the relationship. Do not worry, we have few remedies for unmatched kundali which might help you go ahead in tying the auspicious knot with your partner.

You might have to know in detail why kundali matching is important before moving on to the remedies.

Which are the types gunas in Kundali Milan?

When it comes to matching kundalis, the Ashtakoot Guna Matching method is very popular. It can give an idea about the quality of life the couple would lead after marriage. There are eight koots (eight meaning ‘Ashta’) or kundali tests and hence the word ‘Ashtakoot Guna Matching’. The following are the eight koots analyzed in this type of matchmaking. Each koot has its points which total up to 36.

It is also important to note what property each guna represents and which are the essential ones of those. You can know more about the characteristics of each guna in matchmaking here.

What happens if the Gunas do not match?

Out of total 36, 18 should be the minimum Ashtakoot Guna Matching score to agree for marriage. If it is less than 18, it is considered inauspicious. In such case, the marriage is often avoided as it can lead to hardships in married life such as:

However, the match can be considered good depending on other factors. They are:

In the above cases, marriage can be permitted.

What are the remedies for Unmatched Kundali?

However, in cases where the gunas mismatch, the charts of both people should be properly analyzed with the help of an astrologer. If the charts show the presence of doshas then one should perform the puja vidhis (rituals) for these doshas before marriage. This can neutralize the malefic effects of the planets causing these doshas, which in turn helps the couple in living a good married life. Such puja should be carried out by an expert and proficient brahmin.

Consult an expert astrologer to know which remedy you should perform for doshas and kundali mismatch.

The signifier of marriage and married life, Venus can help curb the negativity. The power of Venus can be strengthened by wearing white sapphire. This can bless the wearer with a blissful married life. However, you should consult an expert astrologer before wearing such gemstones. If gemstones are worn without proper guidance, then it can attract malefic effects of the planets.

If the seventh house of marriage is weak then a learned astrologer can suggest ‘Ark Vivah’ or ‘Kumbh Vivah’ as a preventive measure before marriage. Also, if the seventh house in your birth chart is afflicted and weak (containing dosha) then one must perform shanti puja of the dosha before marriage in order to tone down its malefic effects. These kinds of pujas must be performed by a well-versed brahmin before moving ahead with the marriage.

Marriage can be a boon or a bane to an individual. Before you plainly disagree because of the mismatched kundalis, stop and rethink on the other factors mentioned above. A learned astrologer can give a concrete analysis based on your birth charts.